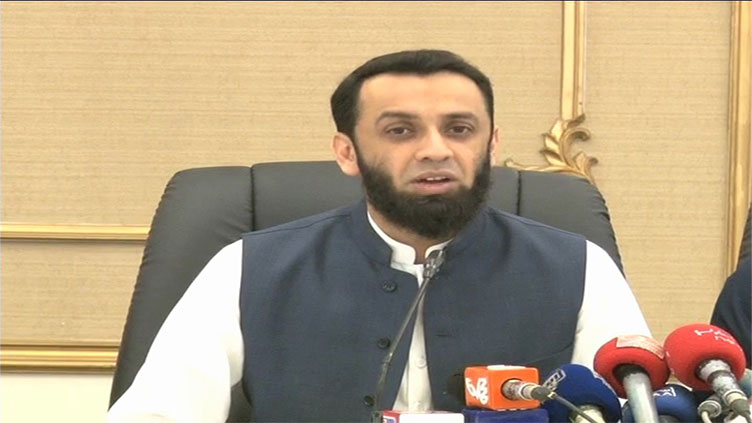 Attaullah Tarar, leader of the Pakistan Muslim League-Nawaz (PML-N), claimed Thursday that Hamza Shehbaz would remain Chief Minister of Punjab because the PML-N still maintained a 177-vote majority in the Punjab Assembly.

Attaullah Tarar told the media after the Lahore High Court (LHC) accepted the PTI’s intra-court petitions against Hamza Shehbaz’s oath as Chief Minister that the court did not order a new election.

“The court has ordered for recounting of votes after excluding the 25 dissident MPAs,” he added.

“Hamza Shehbaz will remain the chief minister. Only those members, who are present in the House, will be counted. We accept the court verdict. We will implement this decision,” he vowed.

“This time those, who resort to mean tactics, will be imprisoned for six months,” he said. “Democracy is powerful and will remain so,” he noted.