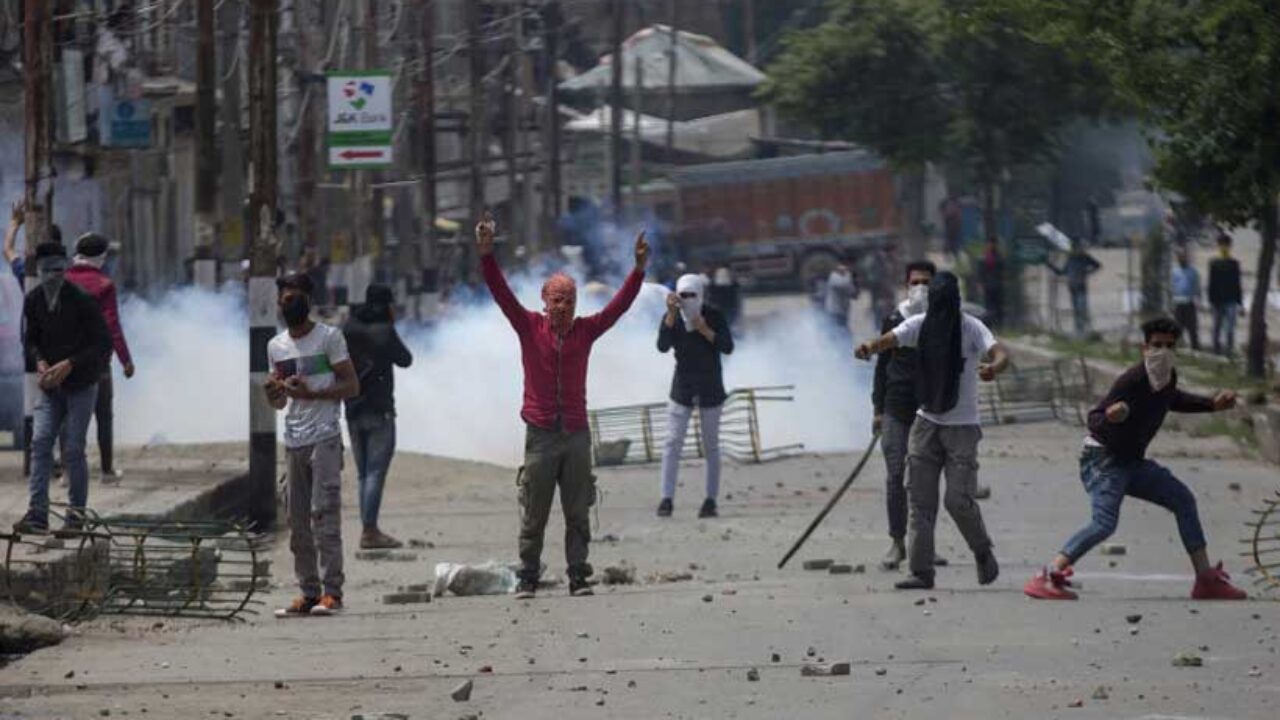 The report said that Indian forces had destroyed 116 residential houses and conducted 120 Cordon and Search Operations (CASOs) in IIOK.

The Indian forces had killed 122 freedom fighters striving for the freedom of the disputed territory.

It further adds that 24 civilians were also killed in various incidents of violence.

The intimidation and harassment of human rights defenders, journalists, and civil society continue at the hands of the Indian administration, the report added.

The bi-annual human rights review report has been prepared by FK on the situation of human rights in Indian illegally occupied Jammu and Kashmir (IIOJK) and covers the period from January to June 2022.

The ongoing war of liberation in IIOJK is witnessing a plethora of changes in terms of the ‘level of intensity.’

In last three years 1237 civilian properties were damaged by the Indian armed forces.

The new trend of ‘counter insurgency’ methods inflicting physical and mental harm to Kashmiris is increasing.

One of the house owner said their properties were attached without serving any prior notice or giving them the opportunity to respond to the allegation of harboring any freedom fighter.

Similarly Indian occupying authorities had dismissed/ suspended the government employees, professors and other professional from the employment for alleged links with war of liberation movement.

Since 2019, the Indian government has been accused of restricting critical journalism in Kashmir, with over 35 journalists imprisoned or questioned by authorities.

According to official police data reviewed 2300 Kashmiris were booked under UAPA since August 5, 2019.

Kashmiri rights activist Khurram Parvez, chairman of the Asian Federation against Involuntary Disappearances (AFAD) and coordinator of the Jammu and Kashmir Coalition of Civil Society (JKCSS), has been incarcerated since November 2021, under farcical charges of “criminal conspiracy and waging war against the government.”

In first six months of 2022, there were several cases of Kashmiri students, laborers, traders, and drivers, being threatened, beaten, assaulted and intimidated in the mainland India.

In May, in a violent attack on Kashmiri students, at least 5 students were beaten and assaulted by Hindutva activists in the Swami Vivekanada University, Mohali Punjab.

In the continuum of illegal steps taken by India’s Occupying regime in (IIOJK), the government which is being led by BJP leader Narendra Modi since 2014 has executed fresh delimitation of constituencies.

The Jammu and Kashmir Delimitation Commission headed by former Justice Ranjana Prakash Desai of the Supreme Court of India, formed in 2021 for the fresh delimitation of the Union Territory of Jammu and Kashmir as per the Jammu and Kashmir Reorganization Act 2019 issued its final order on May 5, earmarking 43 seats to the Hindu-majority Jammu region and 47 to Muslim-majority Kashmir – making up a total of 90 seats for the Union territory’s assembly, up by 7 seats from the current strength of 83.

The arbitrary internet shutdowns and restrictions are clearly a form of systemic discrimination and a violation of the rights of Kashmiris. India Occupied Jammu & Kashmir accounts for two-thirds (403) of the total 655 internet shutdowns that India has seen since 2012.

The IIOJK saw 94 instances of internet outages from January 1, to June 30, this year, it concluded. 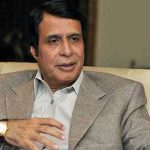 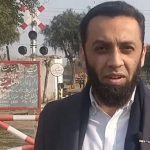