Pakistani rupee continues its rise against US dollar 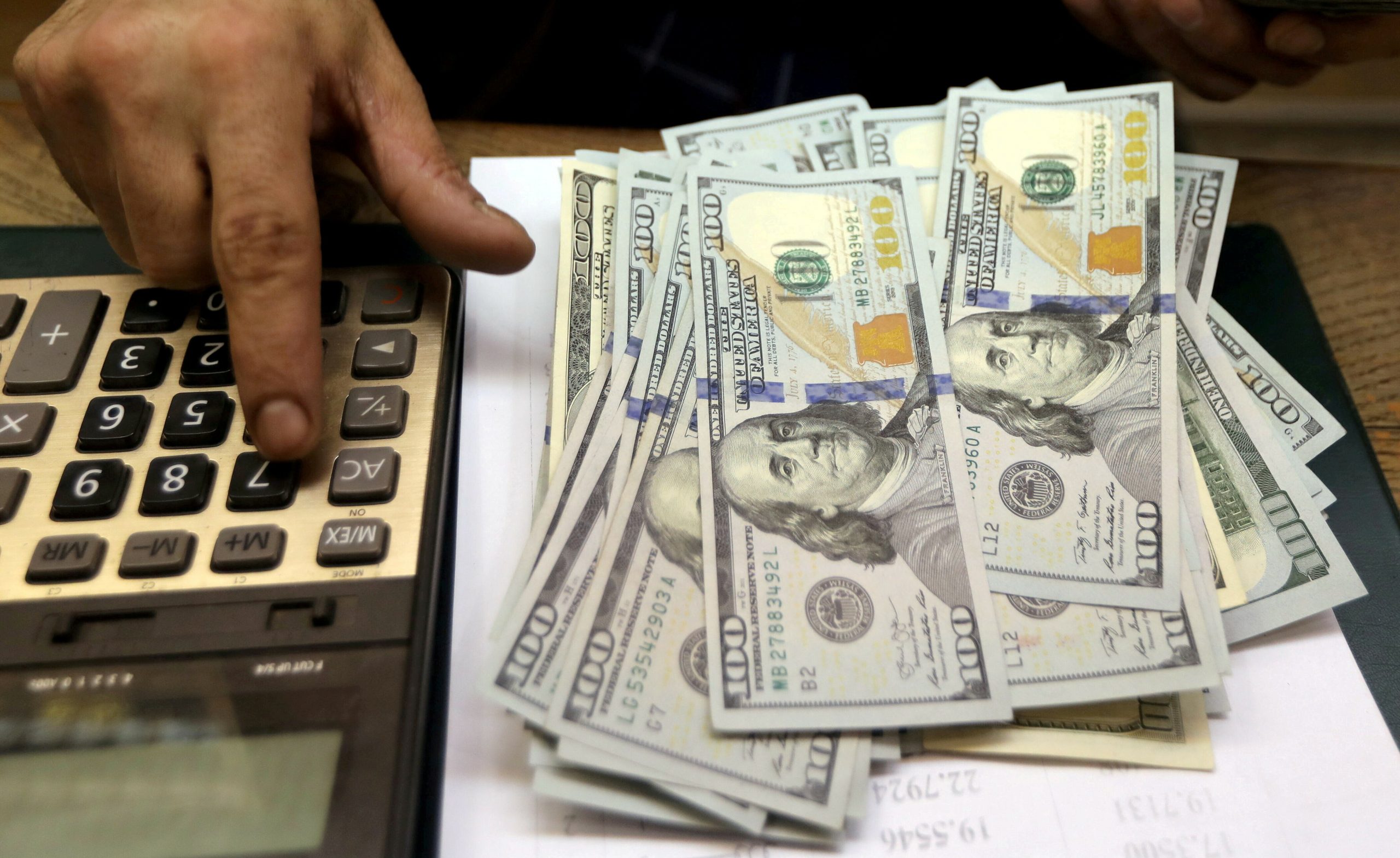 On Thursday, as investors entered the intrabank market, the buoyant Pakistani rupee continued its arduous rise against the US dollar.

Following the government’s announcement that Pakistan will receive not one, but two tranches from the International Monetary Fund, the rupee appreciated by 87 paisas, further depreciating the dollar to Rs204.25 (IMF).

The final exchange rate for the dollar on Wednesday was Rs205.15, a decrease of Rs1.75 from the day before. The situation was the same on the open market, where the US dollar dropped Rs1.50 and finished the day at Rs205.

After receiving $2.3 billion from a Chinese consortium and good news from the IMF, according to experts, the rupee was able to release some pressure. They claimed that after Pakistan receives an IMF tranche next month, things should get better still. They also believed that those investors who had been holding back on selling were now being forced to do so.

The Pakistani government had previously received a MEFP from the IMF for combined 7th and 8th reviews, according to Finance Minister Miftah Ismail.