Bitcoin briefly drops below $20,000 again as pressure continues to mount 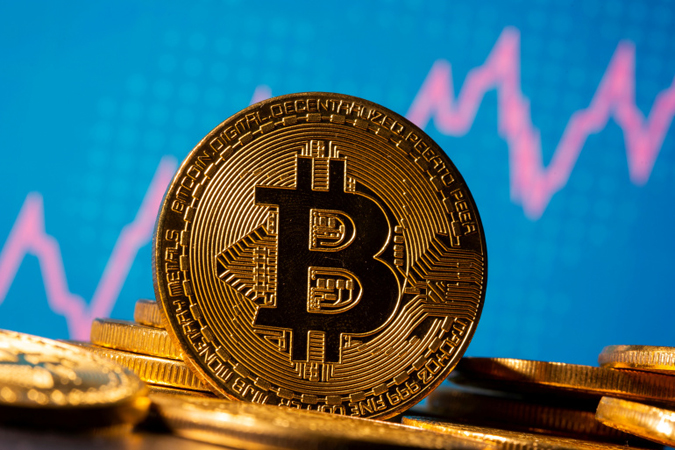 BitcoinBitcoin briefly fell below $20,000 on Wednesday as a number of factors from macroeconomic worries to issues with cryptocurrency companies continue to weigh on the market. The world’s largest cryptocurrency was last trading down less than 1pc at around $20,070.77, according to CoinMetrics data. Earlier on Wednesday, bitcoin fell as low as $19,841. Other digital coins including ether were also lower. Bitcoin has been trading within a tight range in the last two weeks unable to make a major move much above $22,000. “A narrative that could well play out for the rest of the year and beyond is guiding bitcoin lower today, one of looming recession and mushrooming levels of inflation,” analysts at cryptocurrency exchange Bitfinex said in a note on Wednesday. Inflation continues to remain high while central banks are also aiming for further rate hikes, sparking fears of a recession in the US and elsewhere.