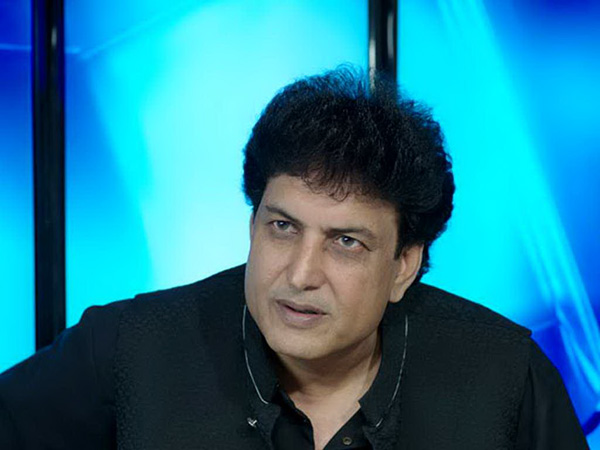 Behroz Sabzwari has issued an apology to writer-director Khalilur Rehman Qamar after he made some controversial remarks against the latter at a recent TV show. While appearing on a talk show on a local TV station, Behroz Sabzwari was asked what Khalilur Rehman would be doing if he wasn’t a writer. The actor shared that he’d be getting beaten up by someone. The video soon went viral on social media. But moments later, Behroz Sabzwari also issued an apology. He said: “I would like to apologise to Khalilur Rehman Qamar whom I may have hurt with my statements. It was only meant as a joke. He’s a very good friend and I value him a lot. I only said what I did in reference to his bluntness and I’m truly sorry if that hurt anyone’s sentiments.” Khalilur Rehman has been embroiled in a number of controversies lately. He’s also the man behind several successful TV dramas, including the infamous Mere Paas Tum Ho.