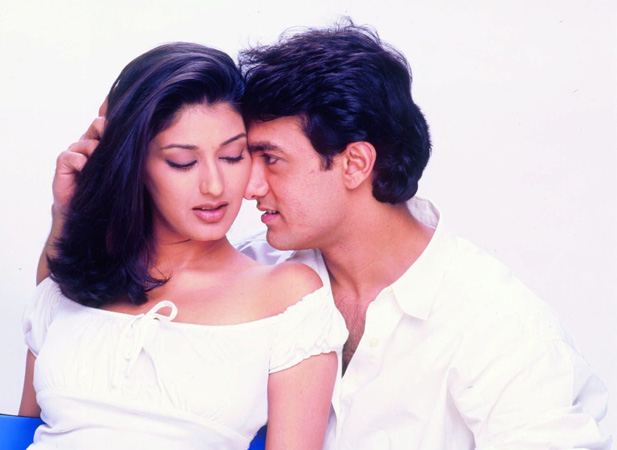 Bollywood actor Aamir Khan claimed all the heroines he spat on became top stars in the industry. He made the statement during the reunion of his 1992 film Jo Jeeta Wohi Sikandar.

Director and choreographer Farah Khan said he used to prank the female leads under the guise of palm reading. She claimed he spat on the hand of his fellow celebrity Madhuri Dixit.

She added that the Devdas star did not take it well and chased the 3 Idiots with a hockey stick.

Aamir Khan claimed all the female actors he spat on became top celebrities.

It is pertinent to mention that not all heroines have found humour in the Lal Singh Chaddha actor’s prank.

He spat on his Ishq co-star Juhi Chawla’s hand in front of the production team and ran away. She did not come to work the next day out of anger and did not talk to him for years.

Pooja Bedi jokingly said she will tell her daughter to meet Aamir Khan and make him spit on her hand.