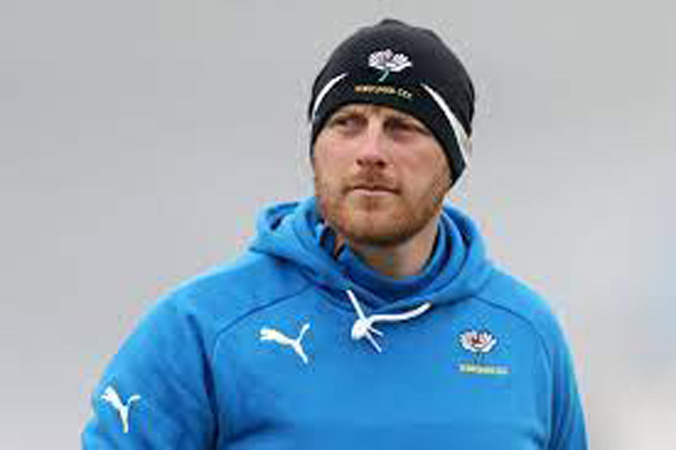 LONDON: Former Yorkshire head coach Andrew Gale has revealed he will snub the England and Wales Cricket Board’s disciplinary process after he was charged with bringing the game into disrepute over the Azeem Rafiq racism row. The ECB recently announced that Yorkshire and “a number of individuals” had been charged following an investigation into allegations of racism made by Gale’s former team-mate Rafiq. Rafiq claimed he was driven to thoughts of suicide by the culture of racism at Yorkshire during his time with the club. Gale was sacked by Yorkshire last year but earlier this month won an unfair dismissal claim against the club. The 38-year-old has confirmed he has been charged with bringing the game into disrepute, but has indicated he will not engage with the process. “As a starting point let me say that I was very disappointed when Azeem’s original allegations were first brought to my attention. For the avoidance of any doubt, I deny each and every allegation that Azeem raised,” Gale said. “I am now angry that he has raised such allegations against me.” Gale will not attend any hearing or accept the result of the committee’s investigation.