I am not going anywhere, I am staying in PCB, says Ramiz Raja 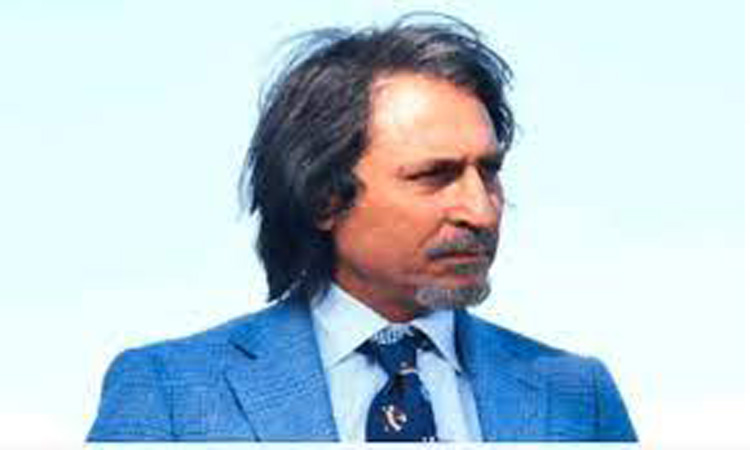 KARACHI: Pakistan Cricket Board (PCB) chairman Ramiz Raja Wednesday ruled out any uncertainty over his future in office and blamed the media for speculating about his exit. “There is no uncertainty. You people (journalists) are the ones creating this uncertainty. I know the inside issues and nothing is going to happen,” the PCB chairman told media personnel during a press conference at the National Stadium here. The former cricketer said it had been a tradition that when a new government was formed, the board’s chief was changed, but it was not a constitutional or legal requirement to change the PCB chairman. “I am not going anywhere; should I write it on a stamp paper and give it to you?” he asked a journalist who asked him about his future. The PCB chairman added: “I know you people want me gone as it will give you headlines.” On his future after the conclusion of his term as the PCB chairman, the former batter said he might not be a commentator as he has “fought with almost everyone”.

Talking about batsman Shahzad, the PCB chairman said that he should perform well and engage in introspection during his time out. “My message to Shahzad: Let the bat do the talking. Shan Masood made a comeback by performing well,” the PCB chairman replied in response to a question about Shahzad’s demand to make a negative report regarding him public. In his conversation with media personnel a day earlier, Shahzad had demanded the PCB make a “negative report” about him public. “The report submitted to the PCB by the past team management about me and on the basis of which I have been harmed by being kept away from the team should be made public.” In response to the batsman, Ramiz further said that this wasn’t Shahzad speaking, rather it was the “frustration” talking – as this happens when you were not in the team.