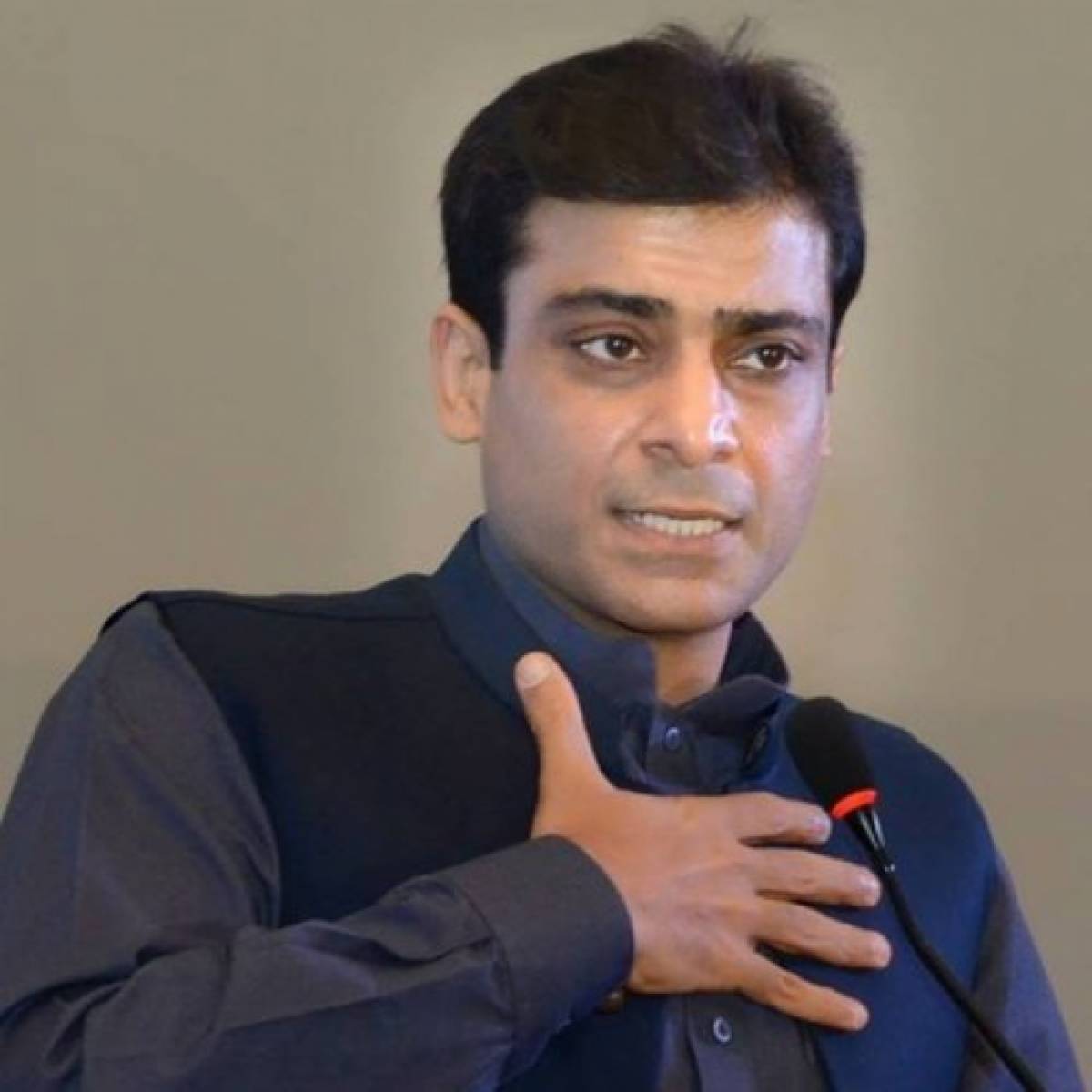 LAHORE: Punjab Chief Minister Hamza Shahbaz Sharif on Wednesday went to the residence of slain Mujahid Ali in Shahdara to express grief over the tragic incident with the bereaved family. He also offered Fateha for the departed soul. Talking on the occasion, he said the government stands with the affected family and gave a compensation cheque of Rs.3 million.

The CM regretted that their son was unjustly killed and added that he has come to share their grief. ‘‘I cannot bring back your beloved son but I will ensure justice,’’ he assured.

Consoling the bereaved family, the CM said that the accused will not escape from punishment. Indiscriminate action will be taken and this case will be made an example, he further said. Those who have committed this injustice will be given exemplary punishment and he will personally monitor the progress on this case, said Hamza Shahbaz and assured that every possible care of the affected family will be ensured.

Later, talking to the media, the CM said that the criminals involved in heinous crimes would be made an example by giving them stern punishment.

The present government was determined to eradicate such crimes, he vowed and regretted that 35% of the cameras of the Safe City project were out of order for the last four years.

He said that the government was focusing on building the capacity of the police to control crime.

The CM said use of the latest technology was helpful to control crimes.

Police officers are no longer posted on personal likes and dislikes, he emphasised and regretted that appointments were made in the police department on liking and disliking in the past.

He said that the incumbent government was treating Kasur as a study case and added that he reviewed the progress whenever there was an incident of crime. With the help of technology and good policing, law enforcement will be ensured, he added.

The CM announced that from July 1, medicines and cancer drugs would be provided free of cost to patients in all districts of Punjab.