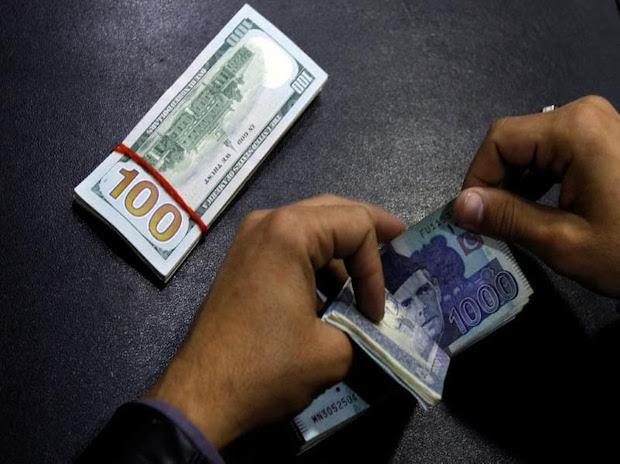 The Pakistani rupee appeared to be gradually gaining back worth against the US dollar, with another positive day for the Pakistani currency on Wednesday.

Following the government’s announcement that Pakistan will receive not one, but two tranches from the International Monetary Fund (IMF), the bolstered rupee opened intrabank trading with a huge lead of Rs1.37 against the US dollar and later built it to Rs2.12.

According to experts, the rupee was able to relieve some of its pressure after receiving $2.3 billion from a Chinese consortium and positive news from the IMF.

Previously, Finance Minister Miftah Ismail stated that the Government of Pakistan had received a MEFP from the IMF for the combined 7th and 8th reviews.