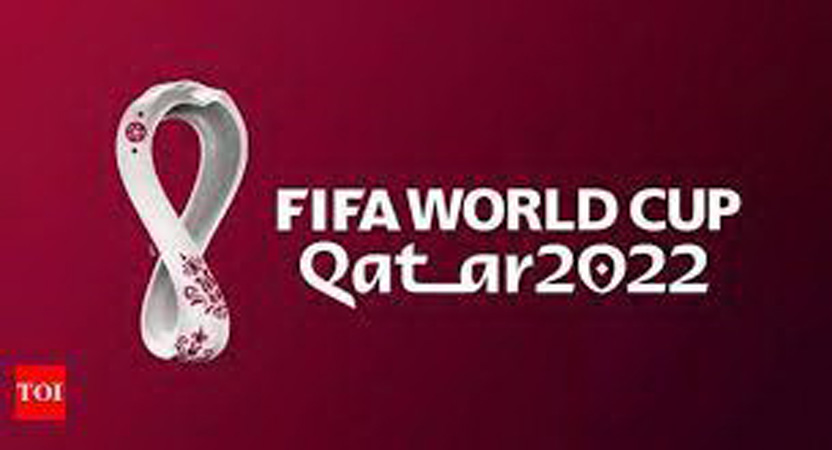 DOHA: Qatar said on Tuesday that World Cup fans have “a lot of options” with more than 100,000 rooms currently available and tens of thousands more expected by the tournament’s kickoff. Some football supporters have expressed concern that they have been unable to find accommodation in line with their budget for the World Cup, which runs from November 21 to December 18. Prices range from 300 Qatari rials (just over $80) to several thousand dollars per night. Qatar has so far taken more than 25,000 bookings, said Omar al-Jaber, the official in charge of accommodation for the tournament’s organising committee, specifying that he was taking about “bookings, not rooms or nights”.

“If you go through our website, you will find a lot of options,” he told reporters on a tour of an available apartment in Doha. And if you don’t find it today, you need to check tomorrow or after tomorrow… because… we add more inventory to this portal. More than 100,000 rooms (are) available as of today,” he said. “If we go to November, maybe we’ll reach more than 130,000 rooms or 140,000 rooms.” Supporters normally find accommodation themselves for such tournaments.

But Qatar — set to host the most geographically concentrated World Cup in history and with limited hotel capacity — is seeking to channel supporters through an official platform that is reserved for ticket holders and managed by the tournament’s organisers. Eighty-five percent of accommodation — whether permanent or temporary — is now complete and the remainder will be finished by a “deadline” of end-August, according to Jaber. The country will be closed to visitors without match tickets during the course of the tournament, Jaber said. As of Tuesday, the US, Mexico, United Kingdom, Argentina and India accounted for some of the biggest sources of reservations.