* Madhavan shared that he has always been fond of Shahrukh, while his wife Sarita Birje is also a huge fan of the actor 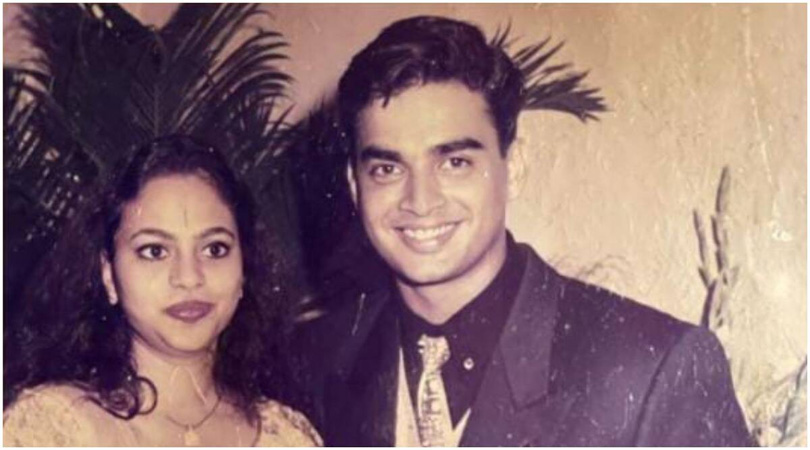 Shah Rukh Khan will be back on the big screen after a long time with his film Pathaan that releases in 2023.

But before that he will be seen making a cameo appearance in Rocketry: The Nambi Effect. R Madhavan, who has written, produced and directed the film in addition to acting in it, has been all praise for Shah Rukh and the support he gave to the biopic.

Madhavan shared that he has always been fond of Shah Rukh, while his wife Sarita Birje is also a huge fan of the actor. Madhavan recalled that Shah Rukh has always gone out of his way to make Sarita feel special on every occasion they have met.

When asked how he feels about the fact that his and Shah Rukh’s acting styles were compared after he made his Bollywood debut with the 2001 film Rehna Hai Tere Dil Mein, Madhavan told Bollywood Hungama, “I think you start becoming a little bit of somebody you admire. I think my stammering in that film was associated with that of Shah Rukh’s debut. And my wife is a huge huge fan of his. He has gone out of his way every time we have met to make her feel special. I will never forget that. I have learned how to be a star and how to make people’s life more easy largely from Shah Rukh.”

Madhavan also called Shah Rukh a ‘very kind-hearted soul’ as he recalled how the actor went out of his way to accommodate Rocketry: The Nambi Effect filming in his schedule. The actor added, “He never took money from me for caravan, assistance, costume, anything. He just came and he was there for me on all the days I asked.”

Rocketry: The Nambi Effect, scheduled for theatrical release worldwide on July 1, is based on the life of Nambi Narayanan, former scientist and aerospace engineer of the ISRO, who was accused of espionage. The film has been shot simultaneously in Hindi, Tamil and English and will be dubbed in Telugu, Malayalam and Kannada languages. This is Madhavan’s first film as a director.