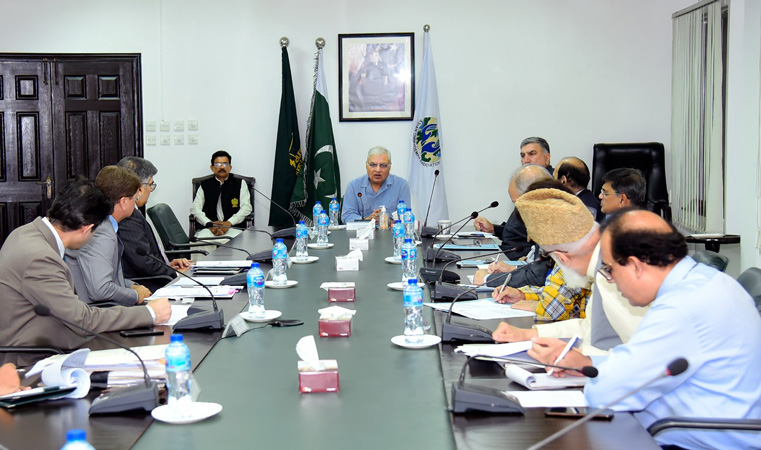 The Federal Ombudsman Ejaz Ahmad Qureshi took notice of the alarming situation of pensioners and directed the establishment of a pension desk in all major ministries and corporations.

He has been receiving a large number of complaints regarding delays in their pension and other post-retirement benefits. There is total apathy by the departments Agencies while hefty bribe is demanded from the poor pensioners. Otherwise, their cases are delayed in red tape for months and years. This has led to the emergence of “touts” who obtain large sums to facilitate pension cases.

While presiding a meeting of the monitoring committee on 28th June 2022 WafaqiMohtasib directed that major Ministries, Corporation / Agencies, that deals with thousands of pensioners should ensure functional pension desk, manned by trained staff and to be supervised by a Senior Officer to facilitate the processing of pension cases and save the old pensioners, widows, orphans from running pillar to post.

The meeting was attended by the Secretary WMS Mr. Ejaz Ahmed Khan, Senior Advisors of WMS Mr. Muhammad AyubTarin, Mr. Ahmed Farooq & other senior officers, Mr. Jibran A. Malik, CFAO Establishment Division, Mr. Kashif Ahmed Noor, Member (Finance) Railways, Mr. Hasnat A. Qureshi, DG (Accounts) CGA, DG AGPR and other stakeholders. The issue of allocation of funds to Agencies like Railways and EOBI needs to be tackled without delay. He directed that special meeting with the Ministry of Finance and other agencies with complaints of shortage of allocation should be held shortly to streamline the whole system to facilitate payment and curtail the misery of pensioners.