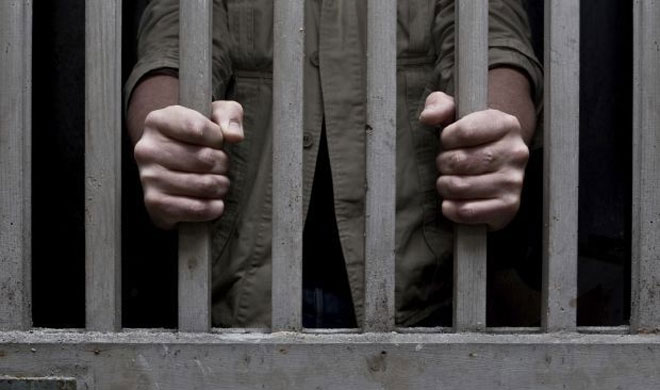 MULTAN: A Session court in Multan on Tuesday awarded life imprisonment to three accused on their involvement in raping two women while they were committing dacoity at a house in New Multan area two years ago.

Additional District and Sessions Judge also imposed Rs 100,000 fine on each of the accused including Nazar Muhammad, Mohsin Raza and Farhan and directed them to pay another Rs 200,000 compensation to each of the two rape victim women.

The accused would suffer additional six-month jail in case of default.

According to prosecution, accused had forced their entry into the house to loot valuables where they tortured and subjected two women to rape two years ago, police spokesman said.

Police had registered the case and arrested the accused. The court decided the case on Tuesday awarding life imprisonment to all the three accused.