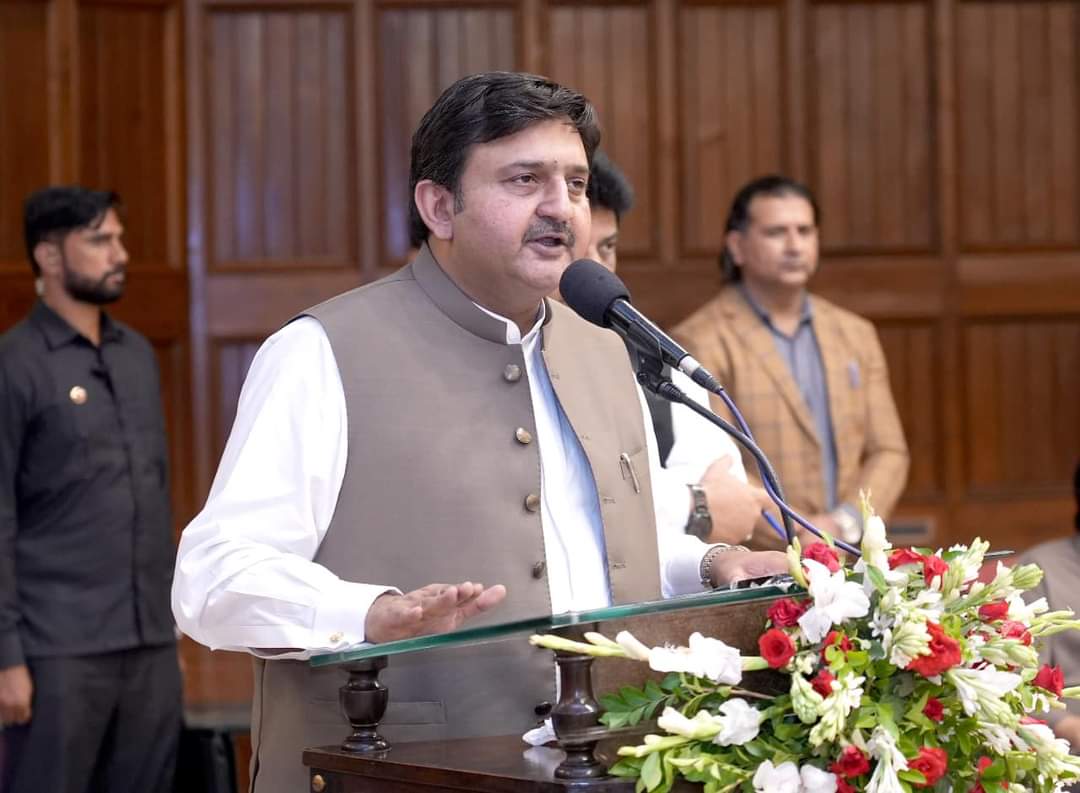 LAHORE: Punjab Law Minister Malik Ahmad Khan said on Tuesday that Pakistan Muslim League-Nawaz (PML-N) wanted free and fair by-election on 20 seats of the Punjab Assembly and every support from the government side would be provided for the purpose.

Addressing a press conference here, he said that the majority of PML-N’s candidates had strong positions except for one or two, claiming that his party would win the by-elections with the public support.

The minister said that people of the country already acknowledge that the last government of Pakistan Tehreek-e-Insaf (PTI) destroyed Pakistan economically due to its incompetence. “The PTI promised change, but after coming to power, the party only increased inflation,” he added.

The minister said that the PTI was the only political party which was responsible for the current scenario, but the coalition government, led by PML-N was striving to steer the country out of crises at the earliest. Voters were mature enough now, and they were very much concerned about the country’s future, he added.

He said that the PTI chairman knew it well that his party candidates could not win the by-election as his government had failed to deliver, and that was why the PTI hatched a conspiracy and started targeting the national institutions and their heads. The social media accounts of the PTI activist were used to spread false and baseless propaganda against the national institutions, he asserted.

The provincial law minister said that the PTI chairman and some other party leaders were provoking the national institutions, which was not acceptable. “They have been alleging that the national institutions had a role in making and breaking governments,” he added. The Punjab government would take legal action against them under defamation and other laws, he warned. He said that he would institute defamation cases against the PTI leaders including Fawad Chaudhry Dr Yasmin Rashid, although the process was slow.

To a question, he said that no one would be allowed to defame the respected and reputed institutions of the country. He added that if Dr Yasmin Rashid had any proof of calls from unknown numbers, she should present it to the government.

To another query, he said that the Punjab government had ordered de-weaponisation of the constituencies where by-elections were being held on 20 PA seats.