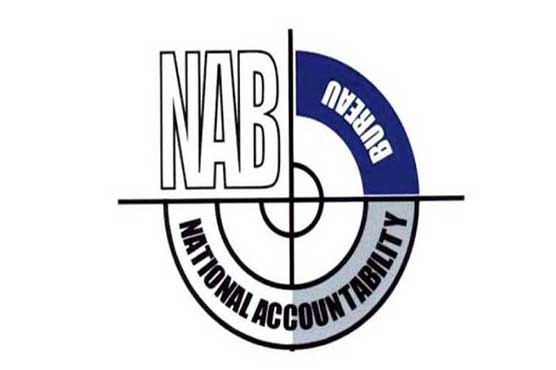 The Balochistan Awami Party (BAP), a key government ally, has proposed two candidates to Prime Minister Shehbaz Sharif for the position of chairman of the National Accountability Bureau (NAB).

According to Magsi, the BAP was crucial in guaranteeing the victory of the no-confidence vote against former Prime Minister Imran Khan. “And despite the fact that the current government is facing various obstacles, my party is still standing solid like a rock,” BAP chief stated, adding that the names of two former judges he has suggested have extensive legal knowledge as well as service in superior judiciary. “They have a solid reputation not only in the legal community but also in people from other professions and walks of life,” he has said.

BAP believes, he says in the letter, that these two people deserve to be appointed to this important position because of their ability to deliver. I hope you will consider their names for the position of NAB chairman, Mr. Prime Minister.