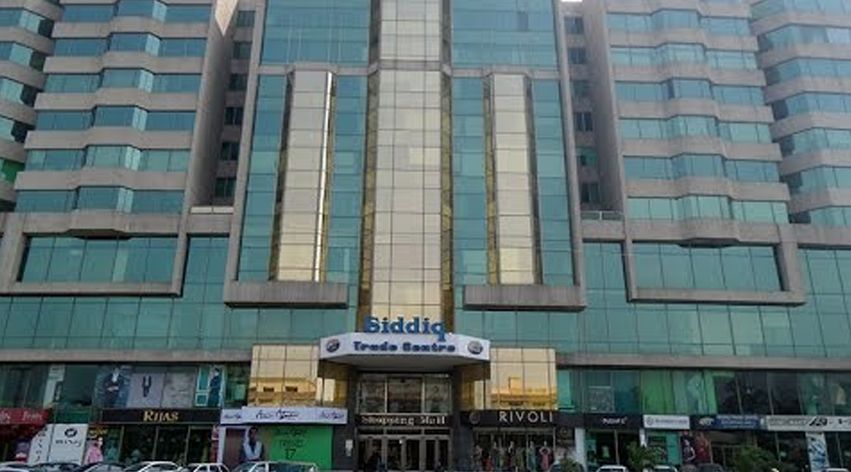 A consumer court in Lahore ruled on Tuesday against the owner of Dulha House in Siddique Centre for deceiving a customer and ordering him to pay Rs50,000 in damages.

He claimed in his complaint that he bought a posh “Kurta Shalwar” from Dulha House to wear to a friend’s wedding.

“But, as soon as I sweated, the fancy Kurta released its colour which spread on the vest and the pajamas I was wearing,” he complained.

He claimed that being humiliated in front of the wedding guests was a huge embarrassment for him and that he had been kicked out of the store when he returned the cheap fancy suit.

Judge Adnan Mushtaq of the Consumer Court ruled that the complainant must pay Rs50,000 in damages in addition to receiving back Rs2,500 and the cost of the “Kurta Shalwar.”