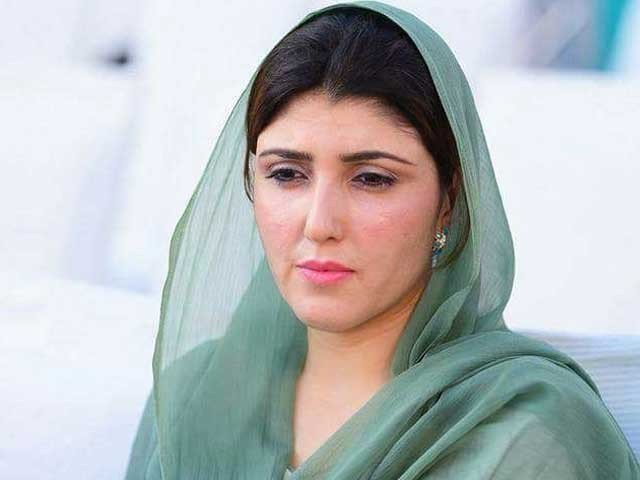 Ayesha Gulalai Wazir, a former member of the National Assembly (MNA) and “estranged” member of Pakistan Tehreek-i-Insaf (PTI), has written to Chief Justice of Pakistan Justice Umar Ata Bandial asking him to take suo moto notice of the PTI’s “campaign against the country’s armed forces” and order the filing of a “treason” case against the party Chairman.

She has also demanded that the PTI be banned and that Imran be put on the Exit Control List (ECL).

Gulalai claims that the PTI chairman, who is also a former prime minister, is attempting to pit the people against the army. “We cannot afford to remain silent in this situation,” she stressed.

It’s worth noting that only a few years ago, both Gulalai and Imran were embroiled in a ‘controversy’ over alleged lewd text messages sent by the latter to the former.