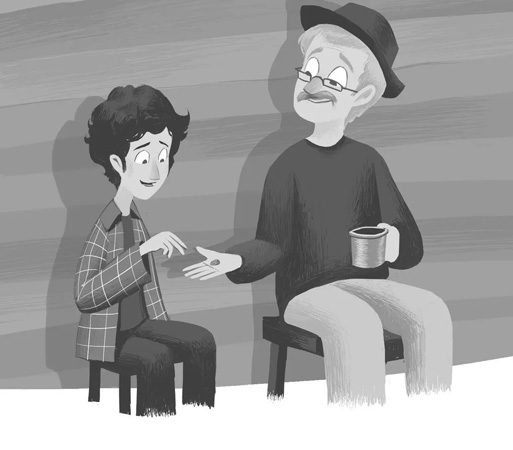 The modern plague of celebrity children’s authors has honourable exemplars. Step forward, child poverty campaigner Marcus Rashford, who follows his hit of 2021, You Are a Champion (voted book of the year at last week’s Nibbies), and his children’s book club with his middle-grade fiction debut. The Beast Beyond the Fence (Macmillan, £6.99), the first of The Breakfast Club Adventurers series, was co-written with Alex Falase-Koya and stars a football-mad, 12-year-old kid called Marcus. His touch has deserted him since his most cherished ball disappeared over the school fence. An uncertain alliance forms at the school breakfast club to solve this and other mysteries. But a terrifying, ectoplasm-oozing beast lurks behind the fence. There’s more than a whiff of Scooby-Doo here, but the insight – that many things are not as they appear – is delivered in more ways than one. Hats off, too, to Marta Kissi’s vivid illustrations – a half-eaten Nintendo Switch; the pages that go white-on-black at night.