Country will soon reach a deal with IMF: PM Shahbaz 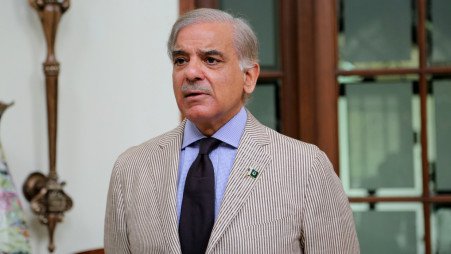 According to Prime Minister Shehbaz Sharif, the country will soon reach a deal with the International Monetary Fund (IMF).

The PM informed the assembly members of the PML-N and its affiliated parties that the terms are much stricter this time because the PTI government violated the terms of the agreement with the IMF.

“We will take steps towards prosperity, but it will take time,” he said.

The country is expected to receive Rs200 billion from the elite class,” said the PM.

“Coal has become very expensive in the world. Billions of dollars are being spent on its imports from Pakistan. Coal will soon start coming from Afghanistan.”

Nevertheless, the coalition government was working to finalize the deal, no LNG ships were found for July, but efforts are underway, so load-shedding may increase in July, he added. Pakistan was unable to obtain the necessary LNG supply.

He added that Pakistan has escaped from being bankrupt. “The rich have been taxed directly for the first time and the country is expected to receive Rs200 billion from the elite class,” said the PM.