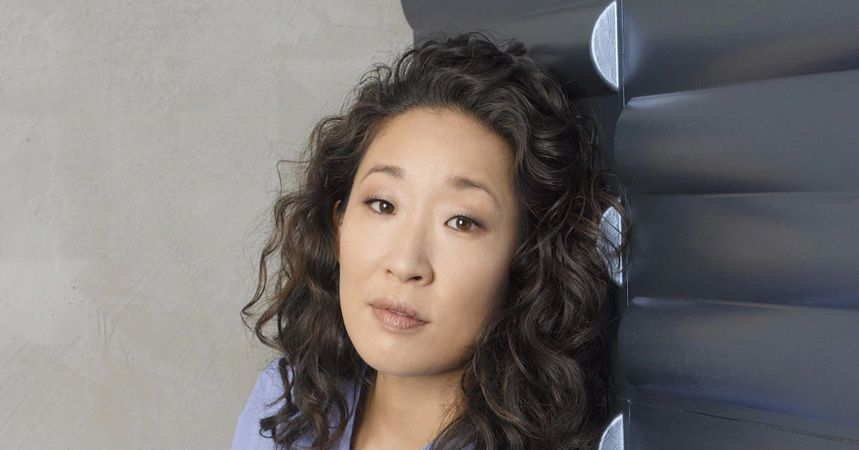 Sandra Oh may have played a doctor on Grey’s Anatomy but off-screen, the job was creating some serious health issues for the actress.

During a recent Variety “Actors on Actors” conversation, presented by Apple TV+, Oh reflected on the physical toll of being thrust into the spotlight amid the success of the ABC medical drama.

“Honestly, I got sick,” she shared with Squid Game actress Jung Ho-yeon. “I think my whole body was very, very sick. Even though you keep on working, but it’s just like, ‘Oh, I can’t sleep. Oh, my back hurts, I don’t know what’s wrong with my skin.”

While she didn’t have to deal with social media pressures the way today’s stars like Ho-yeon do, Sandra said her “life changed very much” when Grey’s Anatomy premiered in 2005.

“It’s tricky to imagine, because this is almost 20 years ago,” she continued. “So the context is very different, but the stress is the same, or the confusion is the same, When people are in extremely amazing, privileged, heavy responsibility positions like this-your personal health is, I think I realized, came first.”

Prioritizing taking care of herself was something that Oh said she had to learn in order to find a sense of peace in the spotlight.

“I learned that I had to take care of my health first,” Oh said. “But that’s not only your body. That is your soul. That is definitely your mind. So even those things like doubt, question. ‘Cause you can’t, ultimately, depend on anyone else. You have to somehow find it within yourself. You ask people’s opinions, yes of course, but ultimately, we are alone with ourselves.”

Oh, 50, played Dr. Cristina Yang on the Shonda Rhimes show for nearly a decade before departing in 2014. And while Grey’s fans have held out hope for a possible return one day, Oh revealed during E! News’ Daily Pop that her time at Seattle Grace is in her rearview mirror. “It’s really a time in my past,” The Chair star explained in August 2021. “Also, [I’m] fully understanding the deep relationship that people have with Cristina, you know what I mean? I was just speaking about, during the pandemic, I think a lot of people re-watched Grey’s because it is such a friend. It’s a great privilege to have been on a show like that.”