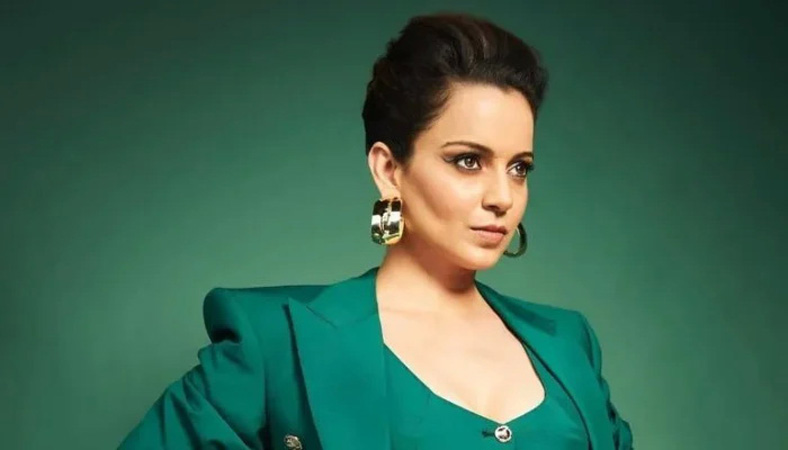 Kangana Ranaut recently starred in an action drama titled ‘Dhaakad’ where she portrayed the role of Avni, a highly trained and deadly field spy who battles against all odds to defeat an international human and arms trafficker. The film garnered decent response for Kangana’s acting chops and also for the visuals and fight sequences which were being compared to female-led Hollywood action thrillers like Atomic Blonde, Red Sparrow, Resident Evil. Agreeing to the same, Kangana shared that “‘Dhaakad’ has indeed been made on that level, it’s been made on that standard there is no compromise in the making. We had lots of international crew so that’s why it probably gives a feel like that”. Meanwhile, on the work front, Kangana has begun preparing for her next political drama ‘Emergency’. She will also be seen in ‘Tejas’ portraying the role of an Air Force pilot. She also has ‘Manikarnika Returns: The legend of Didda’ and ‘Sita: The Incarnation’ as her upcoming projects. She also wrapped up the filming of her production, ‘Tiku Weds Sheru’ starring Nawazuddin Siddiqui and Avneet Kaur.