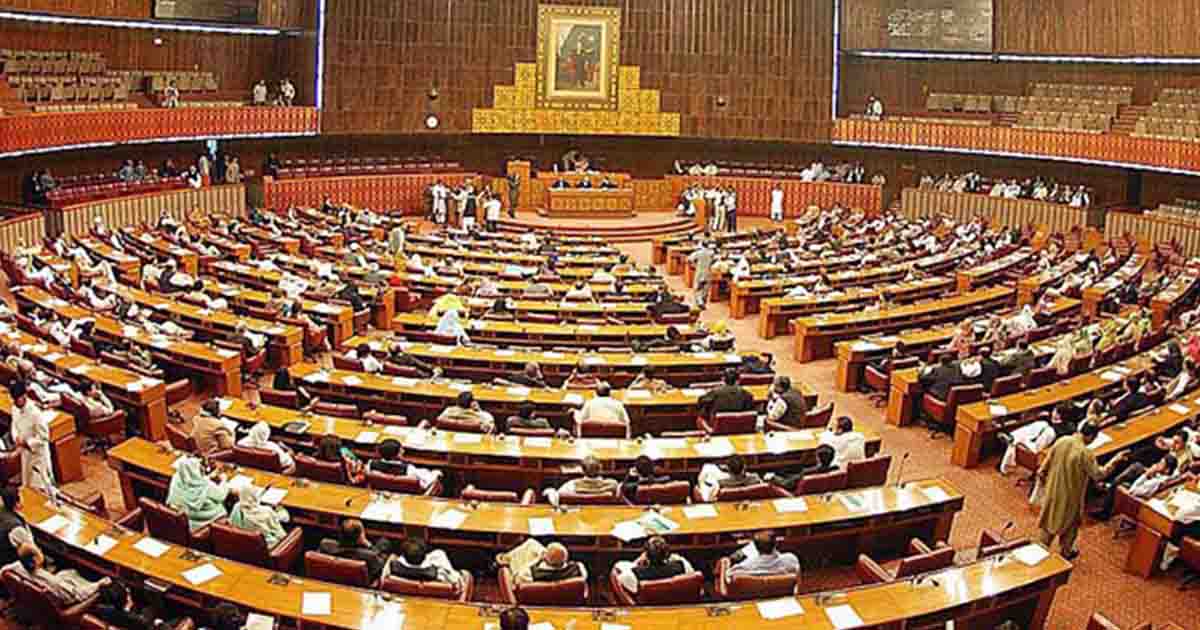 ISLAMABAD: The National Assembly on Monday approved the ‘Charged Expenditure’ worth Rs 27.886 trillion included in Demands for Grants and Appropriations related to different ‘services and purposes’ for the financial year ending on June 30, 2023 after a thorough discussion in the House.

Speaker National Assembly Raja Pervaiz Ashraf was in the chair.

Participating in the discussion, Wajiha Qamar of the Pakistan Tehreek-e-Insaf (PTI) expressed concern over the budgetary proposals and stressed the need for reducing the country’s imports and increasing the exports to strengthen the national economy.

Maulana Abdul Akbar Chitrali of Muttahida Majlis-e-Amal Pakistan (MMAP) stressed increasing the budgetary allocation and authority of the Election Commission of Pakistan (ECP), and asked to avoid unnecessary spending on other heads.

Winding up the debate, Minister of State for Finance and Revenue Dr Ayesha Ghous Pasha said around 98 per cent of the charged expenses related to debt and debt servicing.

She said the government was introducing structural reforms in the country’s finance and revenue system to reduce the budget deficit.

“Our focus and foremost priority are to control the budget deficit”, she said, adding that debt servicing was also a priority of the government and “we are looking at it.”