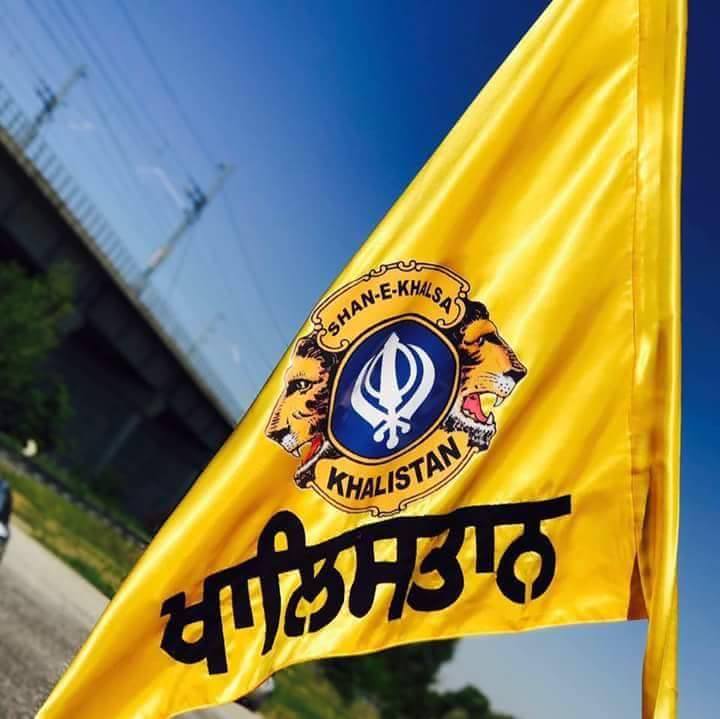 ISLAMABAD: Simranjit Singh Mann, President Shiromani Akali Dal (Amritsar) and a leader of Sikh Khalistan Movement in Indian Punjab, who made it to the Indian parliament, Monday declared that with his success, the Khalistan movement had entered into the final stages.

According to the Indian media, his victory and announcement to strive for the rights of the Sikh community and an independent Khalistan, have also set off alarm bells for Narendra Modi’s government. The Sikh leader had emerged successful on Sangrur Lok Sabha seat which fell vacant after the election of chief minister from Aam Admi Party (AAP).

Mann had defeated an AAP candidate. The Sangrur constituency was considered as a stronghold of AAP. Paying tributes to the Sikhs who laid down their lives for the Khalistan movement, the 77-year-old leader told Indian media to fight for the cause of the oppressed Kashmiri people of Indian Illegally Occupied Jammu and Kashmir and other minorities of India in the Lok Sabha.

“The Sikh community is very upset with the death of Deep Singh Sidhu and Sidhu Moosewala and now the Indian government will not behave in the same way that it is behaving with the Muslims, like their localities are being questioned, like the Indian Army is committing atrocities in occupied Kashmir and killing Muslims on a daily basis”, he told Indian reporters.

According to Indian media, in the meanwhile, the government had removed to remove a song of slain Sikh singer Sidhu Moosewala in which he had highlighted the issue of injustices done to the Sikh farmers over distribution of irrigation water.

Similarly, the Indian government took certain measures to restrict the movement of Sikh Yatrees who wanted to visit their religious places in Pakistan. Despite all the curbs and oppressive tactics by the Indian government, Simran’s triumph spoke volume of his determination for an independent Khalistan, reports further added.