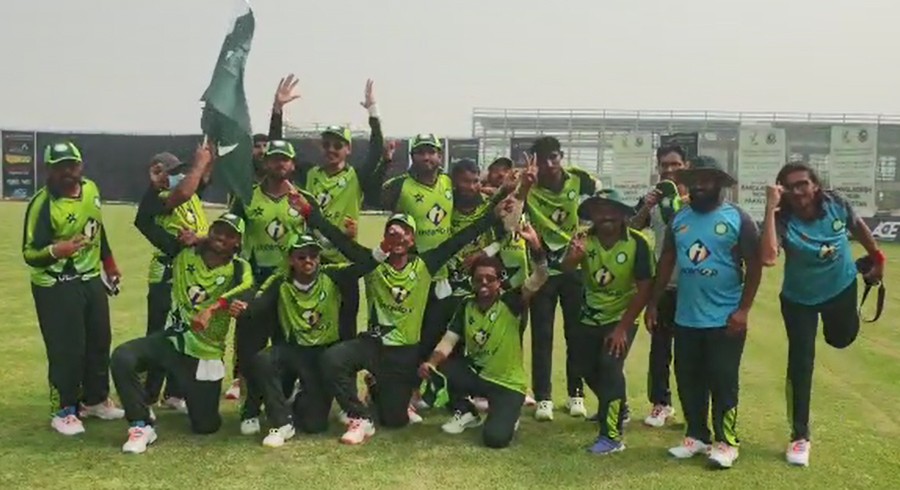 Balochistan downed Punjab by 10 wickets in the first match. Baloshistan won the toss and asked Punjab to take guard. Punjab posted 208 runs on the board for the loss of 8 wickets in allotted 20 overs. Muhammad Safdar played beautifully for his 66 runs off 39 balls while Muhammad Rashid made 32 runs for Punjab. Badar Munir and Abdul Manan shared a wicket apiece.

The target of 209 runs wasn’t proved tough to the robust batting lineup of Balochistan and they chased down quite easily in just 16 overs without losing any wicket. Badar Munir once again shined with the bat and played a marvellous innings of unbeaten 105* runs off 53 balls and was declared man of the match. Mohsin Khan was the second highest scorer with unbeaten 86* runs off 46 balls.

In the second match Sindh outplayed Khyber Puktunkhwa by 8 wickets. KP won the toss and opted to bat first. KP set the competitive total of 219 runs on the board for the loss of 4 wickets in allotted 20 overs. Mati Ullah was the highest scorer with 78 runs off 42 balls while Muhammad Rizwan made 57 runs off 40 balls for KPK. Israr Hassan and Kashif took 1 wicket each.

In reply, Sindh team’s captain Nisar Ali played a superb innings of unbeaten 121* runs off 55 balls, helping his side to beat KP by 8 wickets. He was also declared man of the match. Muhammad Faisal was the second highest scorer with 50 runs off 25 balls. Sindh reached the target in 17.5 overs by losing their 2 wickets. Mati Ullah and Ayyas shared a wicket each.