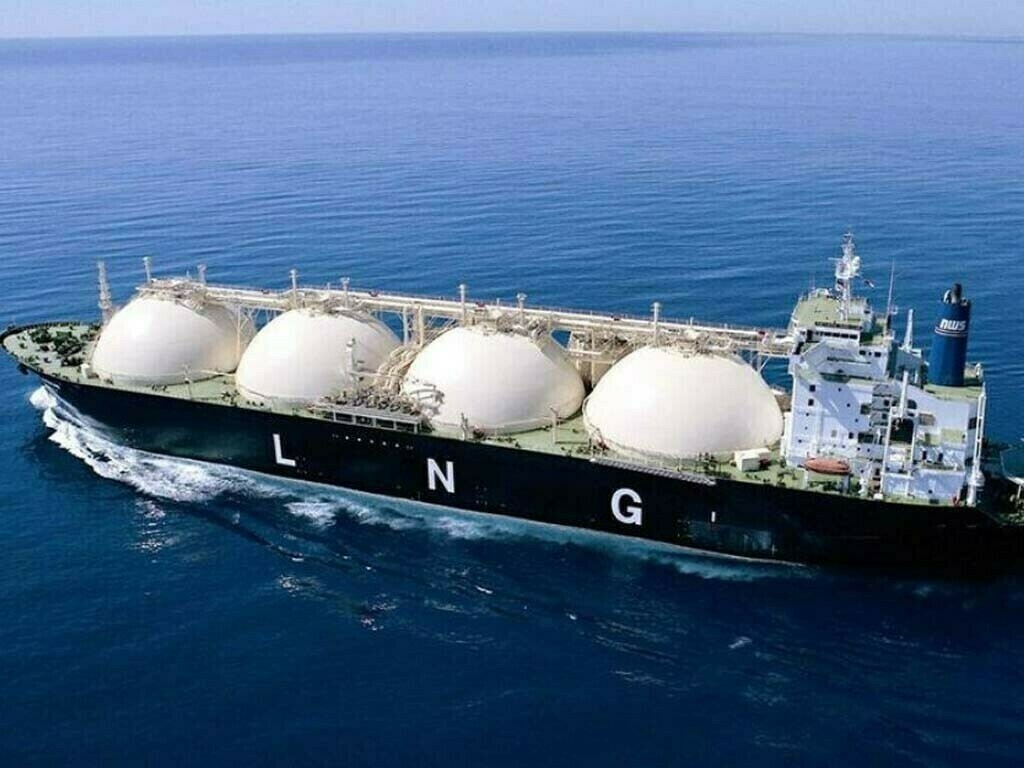 SINGAPORE: Pakistan’s monthly fuel oil imports are set to hit a four-year high in June, Refinitiv data showed, as the country struggles to buy liquefied natural gas (LNG) for power generation amid a heatwave that is driving demand. The resurgence in residue fuel demand at power plants underscores the energy crisis faced by the South Asian country and slows its efforts to switch to cleaner fuel. Pakistan had cut fuel oil imports since the second half of 2018 as LNG prices were low, but it had to at times switch back to oil since July 2021 because of sky-high LNG prices.

A spokesman for Pakistan’s energy ministry cited global prices as the reason for the surge in fuel oil imports.

The trend is set to continue in July too, as Pakistan State Oil (PSO) received offers from Coral Energy to supply two high sulphur fuel oil (HSFO) cargoes and one low sulphur fuel oil (LSFO) cargo for second-half July delivery, industry sources said. PSO had sought five cargoes in the tender, according to its website.

Asia LNG spot prices LNG-AS jumped last week, tracking European gas prices, as an extended shutdown at a US export plant prompted buying by Japan and South Korea. Pakistan LNG, in its second attempt to buy four LNG cargoes for July delivery, received only a single supply bid for one cargo from QatarEnergy on Thursday. Pakistan LNG, however, did not pick up the supply bid due to the cost.

The country, which is facing a severe energy crisis, has been in a conservation mode to reduce consumption and stave off blackouts.

While fuel oil-based power generation was relatively steady year-on-year, it climbed 15% in May from the previous month, data from Topline Research showed.