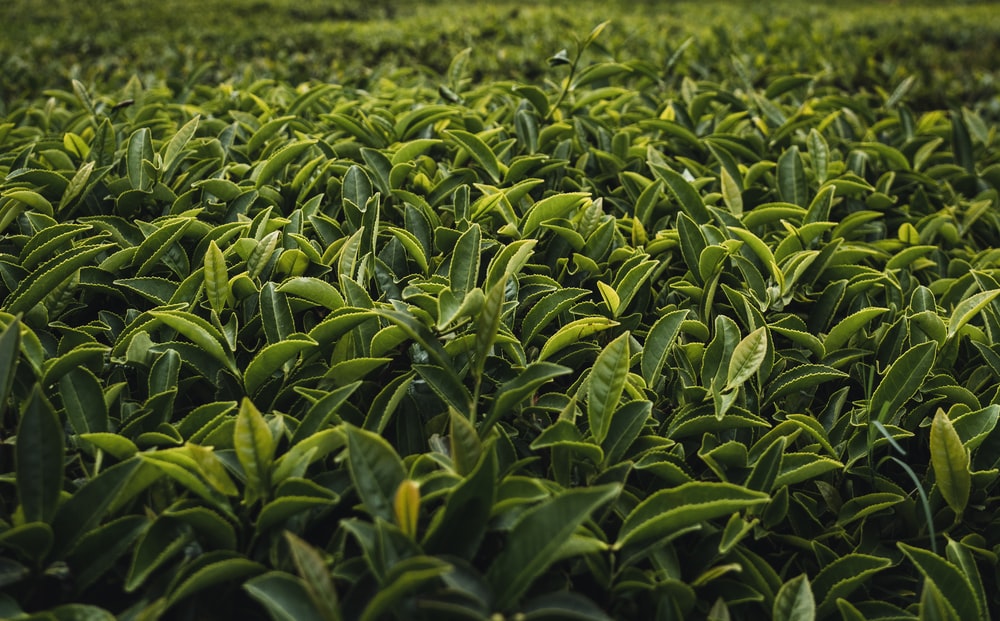 ISLAMABAD: The tea imports witnessed an increase of 8.17 percent during the first eleven months of the current fiscal year as compared to the corresponding period of last year.

In terms of quantity, the tea imports decreased by 2.04 percent during the period under review as these went down from 238.941 metric tons last year to 234.062 metric tons during the current fiscal year, the data revealed.

The overall food imports increased by 11.93 percent from $7,550 million last year to $8,450 million during the current fiscal year.

The exports also witnessed an increase of 27.78 percent and were recorded at $28.848 billion during the period against the exports of $22.576 billion recorded last year.

Based on the data, the overall trade deficit during the period under review was recorded at $43.334 billion, showing an increase of 57.85 percent over the deficit of $27.452 billion recorded during last year, the PBS data revealed.