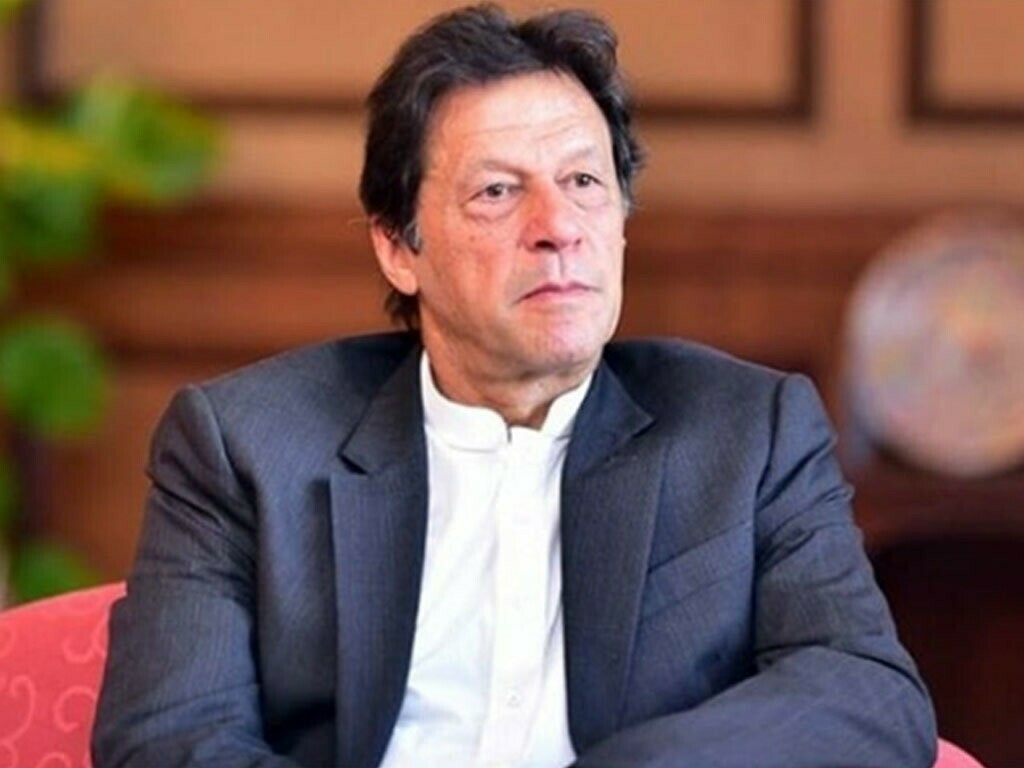 PTI Chairman Imran Khan has appealed to the youth for immediate registration to the Tiger Force in the first phase, and has stated that the youth and especially women will have to take responsibility for the by-elections in Punjab.

In a video message sent to PTI supporters and workers, the former prime minister stated that for 30 years, the two parties — PML-N and PPP — have remained slaves of the West and have been imposed on the people.

These two parties have “sucked people’s blood and destroyed the justice system, NAB [National Accountability Bureau], and other institutions.” He claimed that cases involving Rs16 billion in assets had been buried and that there was no accountability.

He lamented that the government had filed eight to nine cases against him and that the incumbent government has created an environment in which “opposition is finished.”

He said that the current Punjab parliament is “nothing more than a farce.”