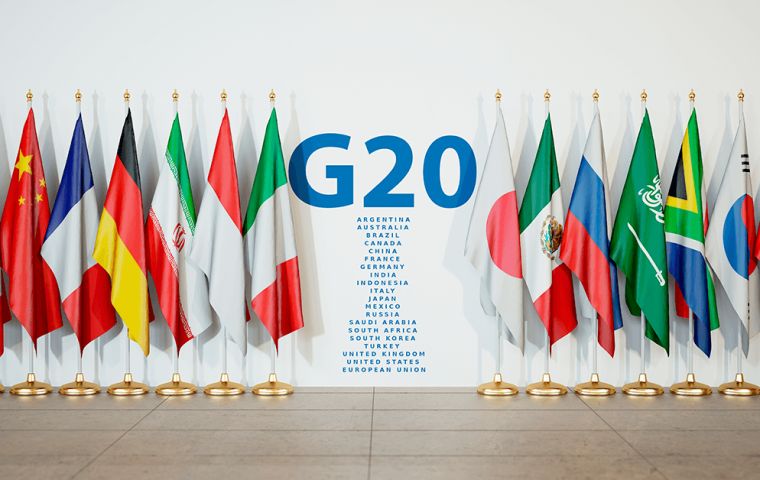 MIRPUR (AJK): Underlining the disputed nature of Indian Illegally occupied territory of Jammu and Kashmir (IIOJK), the Prime Minister of  Azad Jammu and Kashmir Sardar Tanveer Ilyas Khan has said that India’s contentious decision to hold the upcoming G20 summit in the IIOJK was a deliberate attempt on the part of Indian government to hoodwink international community.

He continued that there was a dire need that the world in particular the G20 countries should come forward in a big way to held resolve this lingering dispute that has been cause and consequence of the continue unrest and  human rights violations in the region.

The Kashmir issue, he said, must be resolved in accordance with the United Nations Security Council resolutions that guarantee the right to self determination to the people of Kashmir.

Referring to the abysmal situation in the Indian occupied Kashmir, the Prime Minister said that after 5th August 2019, India had virtually turned Kashmir into a military garrison where people have been deprived of their fundamental human rights.

He said that the Indian troops deployed in the length and breadth of Kashmir were killing innocent Kashmiris day in and day out without any inkling of accountability.

“India is the biggest terrorist country in the world which is engaged in genocide in occupied Kashmir”, the prime minister said.

“The OIC and international organizations must play their effective role in bringing an end to human rights violations in Kashmir”, he said, adding that the India has crossed all limits of barbarism and brutalities in the occupied Kashmir.

He said that the Occupied Kashmir was now the world’s most militarized zone.

“There are 900,000 Indian troops stationed there, India has committed serious crimes against humanity in occupied Kashmir”, he maintained.

He said that India’s hands were soaked with the blood of Kashmiris. “More than 6,000 unnamed mass graves have been discovered in occupied Kashmir. Innocent Kashmiri people are martyred every day by Indian occupying forces, women are raped”, the PM said.

He said that the Indian government was hell bent on changing the region’s demography. “Since August 5, 2019 Indian occupation authorities have issued fake domiciles to more than 4.2 million Hindus to change the demographics of Occupied Kashmir”.

The Prime Minister said that the G20 countries should take notice of the worst atrocities in human history and the generation of Kashmiris inflicted on the Kashmiri people by India and play their role in stopping the ongoing massacre in occupied Jammu Kashmir State.