Alia Bhatt and Ranbir Kapoor are expecting their first child 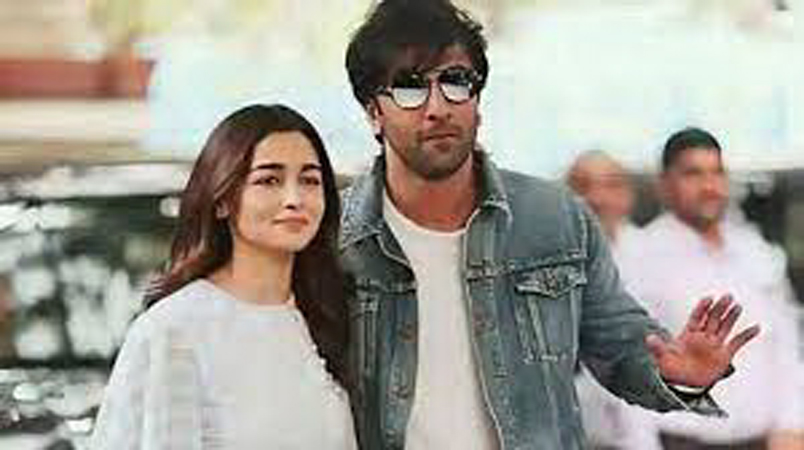 Alia Bhatt, an Indian starlet, recently announced that she and her husband Ranbir Kapoor are expecting their first child while sharing a selfie of them during a doctor’s appointment.

In the picture, the couple are both staring at the sonogram screen. “Our baby ….. coming soon,” the caption read.

Just two months ago, Bhatt and Kapoor exchanged vows in front of a small gathering of their loved ones. The actor from Gangubai Kathiawadi revealed the information with images of the newlyweds participating in wedding customs. According to Indian media, it was the wedding that generated the most buzz.