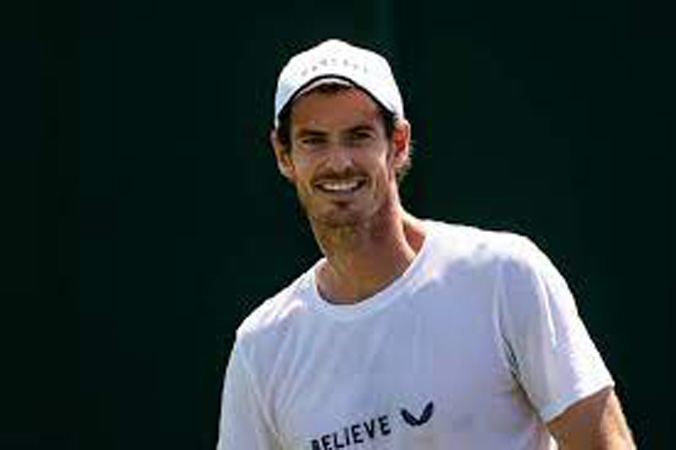 LONDON: Three-times Grand Slam winner Andy Murray has ruled out any possibility of playing in Saudi Arabia in the future, adding that he had previously turned down an offer to play in the kingdom. British media reports last week said Saudi Arabia had expressed an interest in hosting a tennis tournament on the WTA Tour. Professional golf has become caught up in controversy in recent months over the Saudi-backed LIV Golf Invitational Series, which has been feuding with the PGA Tour and drawn criticism from several professional golfers, in part over human rights concerns. Saudi Arabia has hosted exhibition tennis events, with world number one Daniil Medvedev winning the inaugural Diriyah Tennis Cup in Saudi Arabia in 2019, which featured a $3 million prize pot.

Novak Djokovic and Rafa Nadal had been due to meet in an exhibition match in Saudi Arabia in 2018 but it was called off after Nadal picked up an ankle injury. “They put on an event in Saudi Arabia a few years ago and I was offered to play there,” Murray told a news conference on Saturday, ahead of the start of Wimbledon. “I know a number of the other guys on the tour were offered to play there,” he said. “A lot of the top players turned it down. I wouldn’t go and play there.” The grasscourt Grand Slam begins on Monday, with Murray facing Australia’s James Duckworth in the first round.