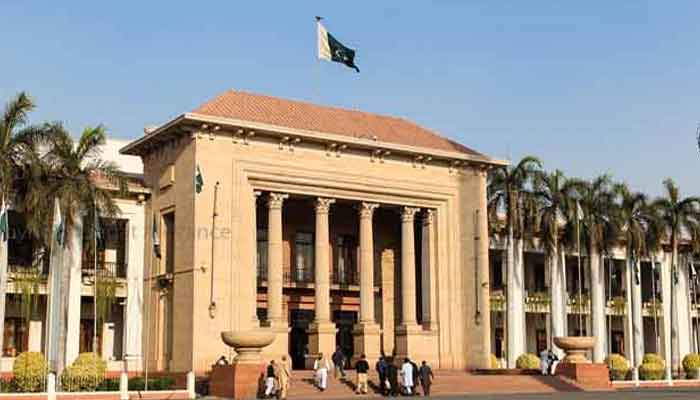 The interim bail granted to PTI leaders in the case involving a fight inside the Punjab Assembly (PA) building and the torture of PA Deputy Speaker Dost Muhammad Mazari was confirmed by a session court in Lahore on Monday.

The court held a hearing to discuss the possibility of releasing PTI leaders Fayyazul Hassan Chohan, Musarrat Jamshed Cheema, Dr. Yasmin Rashid, and Sibtain Khan on a temporary basis, according to information obtained.

The PTI leaders testified in court that a false and unfounded police complaint had been made against them. They added that they wished to participate in the investigation but were concerned about police arrest.

They demanded that the court confirm their temporary release on bail and prevent their arrest of them by the police.

The court then approved the interim bail for each PTI leader.