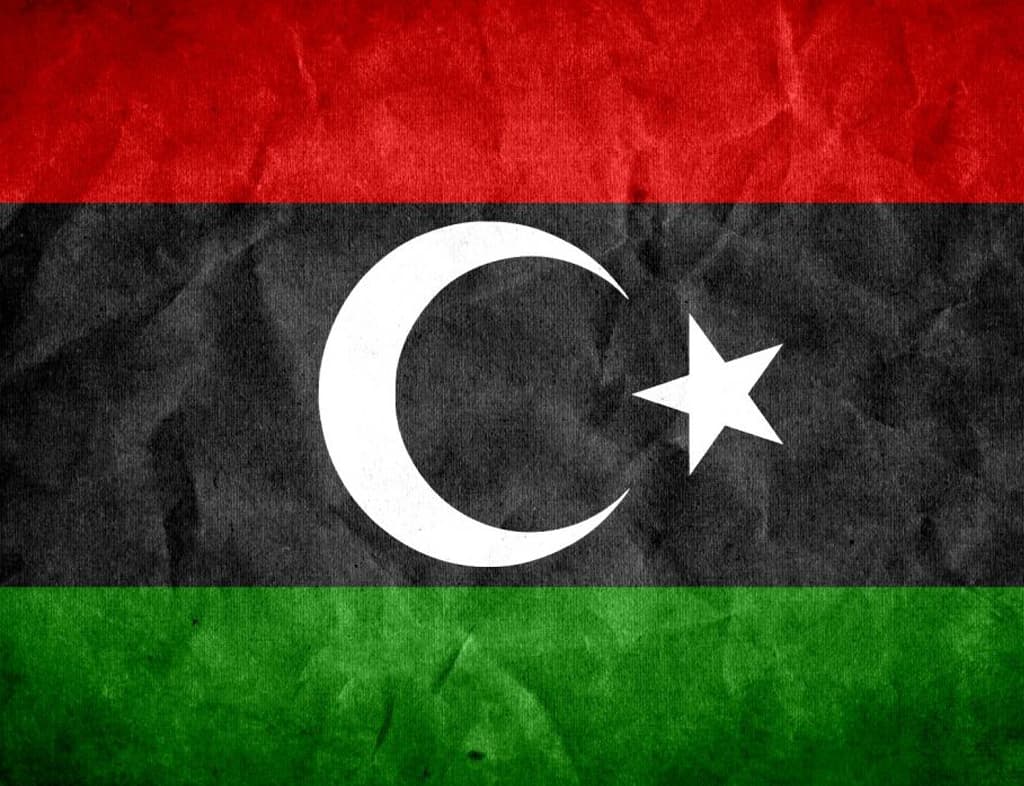 The Pakistan People’s Party won a landslide victory in the first phase of yesterday’s local government elections in 14 Sindh districts.

The JUI performed well as well, finishing second with 64 seats. The Grand Democratic Alliance won 43 seats, but the Pakistan Tehreek-i-Insaf performed poorly, with only 13 of its candidates returning victorious.

The PPP won 15 of the 16 municipal committee wards in Kandhkot, completing a clean sweep.

PPP candidates won elections in 20 of the 32 union committees in Tharparkar as well.

The PPP won 14 seats in Mirpurkhas. PPP was successful on 27 UCs in Shikarpur. Eight of the PPP candidates were successful while in Umarkot.