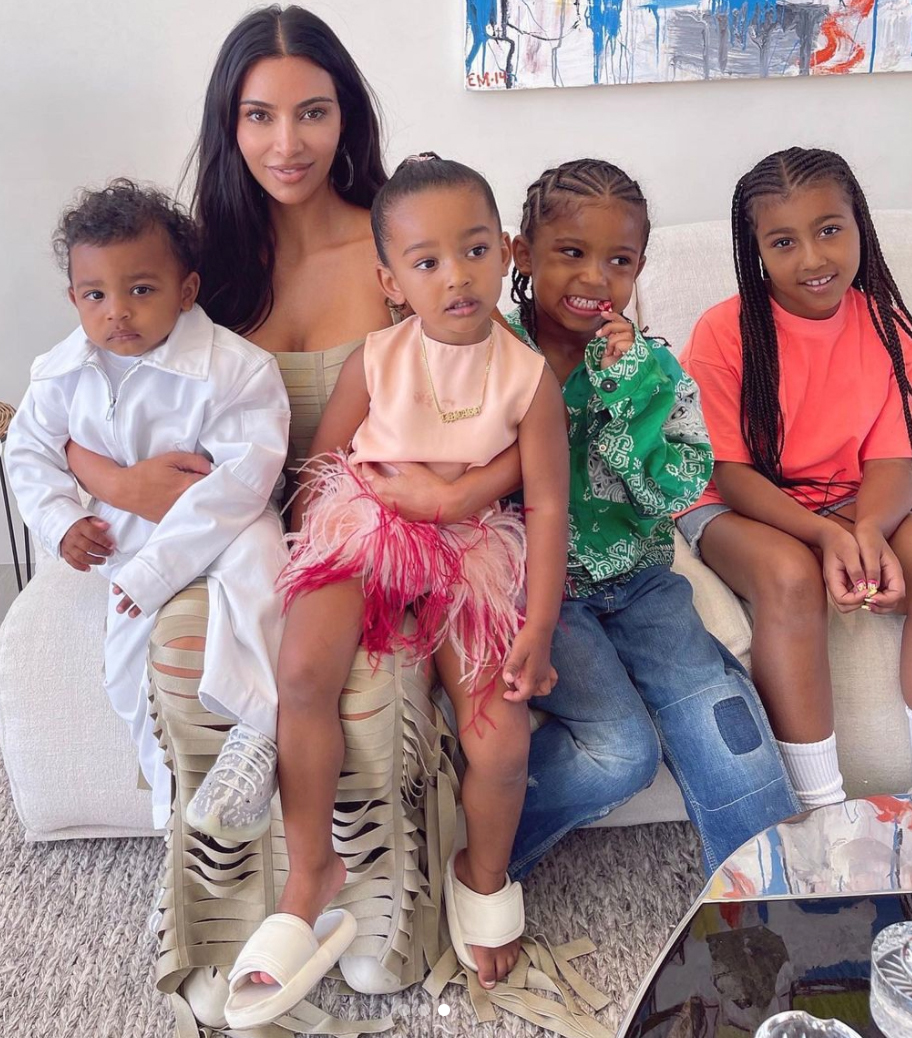 Netizens have been calling out Kim Kardashian for acting selfishly in front of her kids in an old clip of Keeping Up With The Kardashians. The viral video shows the Skims mogul getting angry at Kendall Jenner for eating cookies. “Did I not say no to these cookies?! They have to be taken away!”

“I gained 15 pounds! Like, this is a joke, I’m going to throw them in the toilet,” she continued.

The reality star then takes the tower of cookies out of the kitchen while her two kids tag along before the 26-year-old supermodel responds, “Ok well then control yourself Kim, because I like those!”

“No, I cannot eat them, and I’m not joking,” Kim can be seen saying in the clip as she slammed the cookies on a counter.

Reacting to the resurfaced clip, fans call out the Skims mogul’s ‘selfish’ and ‘self-centred’ behaviour.

“What a gross overreaction that is, I’ve never seen anybody so (expletive) triggered over a plate of cookies they can’t eat,” said one fan.

Another wrote, “She has everything in the world but is still kind of ungrateful.”

“That’s pretty disturbing to watch, especially with her kids around, absorbing all that like sponges,” read another comment.