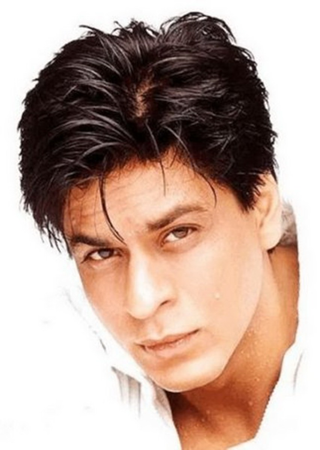 Shah Rukh Khan has been ruling hearts for last 30 years with his great body of works and charismatic personality.

Interestingly, SRK’s journey in Bollywood industry began on June 25, 1992 ever since his debut in Deewana which also starred Divya Bharti and Rishi Kapoor in the lead roles.

From that day onwards, there was no looking back for King Khan.

In a flash, SRK became a household name and garnered immense love from people of different backgrounds, age and religion.

There had been several hit movies to his credit including the longest-running DDLJ, Kuch Kuch Hota Hai and Kal Ho Na Ho that also dubbed him as the romantic hero for the past three decades.

Recently, the ardent fans and admirers took to social media and began #30YearsofSRK trend on Twitter on Saturday morning.

Through this trend, fans celebrate an amazing journey of the legendary actor in the entertainment industry through movie clips, videos and posters.