Taliban pledge no interference with quake aid, but many await relief 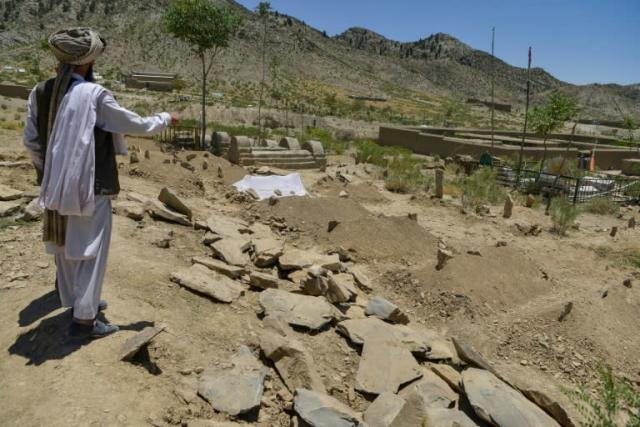 Afghanistan’s Taliban rulers pledged on Saturday they would not interfere with international efforts to distribute aid to tens of thousands of people affected by this week’s deadly earthquake. Even before Wednesday’s quake the country was in the grip of a humanitarian crisis, with aid flows and financial assistance severely curtailed since the Taliban’s return to power.

The 5.9-magnitude quake struck hardest in the rugged east along the border with Pakistan, as people slept, killing over 1,000 and leaving thousands more homeless. Aid organisations have complained in the past that Taliban authorities have tried to divert aid to areas and people that supported their hardline insurgency — or even seized goods to distribute themselves and claim the credit.

But Khan Mohammad Ahmad, a senior official in hard-hit Paktika province, said international organisations helping relief efforts would not be interfered with.

“Whether it is WFP, UNICEF or any other organisation… the international community or the United Nations… they will do the distribution by themselves,” said Khan.

“The responsible people from the Islamic Emirate are here… our members will be always with them (to help),” he added, referring to the Taliban’s new name for Afghanistan.