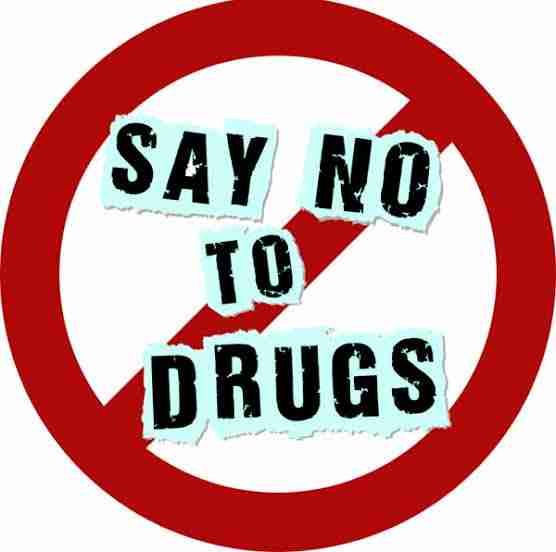 ISLAMABAD: As the International Day against Drug Abuse and Illicit Trafficking approaches on Sunday, the Minister for Narcotics Control Nawabzada Shahzain Bugti was determined to make Pakistan a drug free country.

The minister during his visit to the Anti-Narcotics Police Center, Sukkur said anti-narcotics was a challenge in Sindh as it requires participation of people from all walks of life to cure the menace, said a statement.

He also called for special efforts to curb drug abuse in educational institutions and said the Sindh government would soon set-up separate rehabilitation centers for drug addicts in the province.

On the occasion, the Anti-Narcotics Force (ANF) officials also briefed the minister on anti-narcotics measures being taken and the current situation in the province.