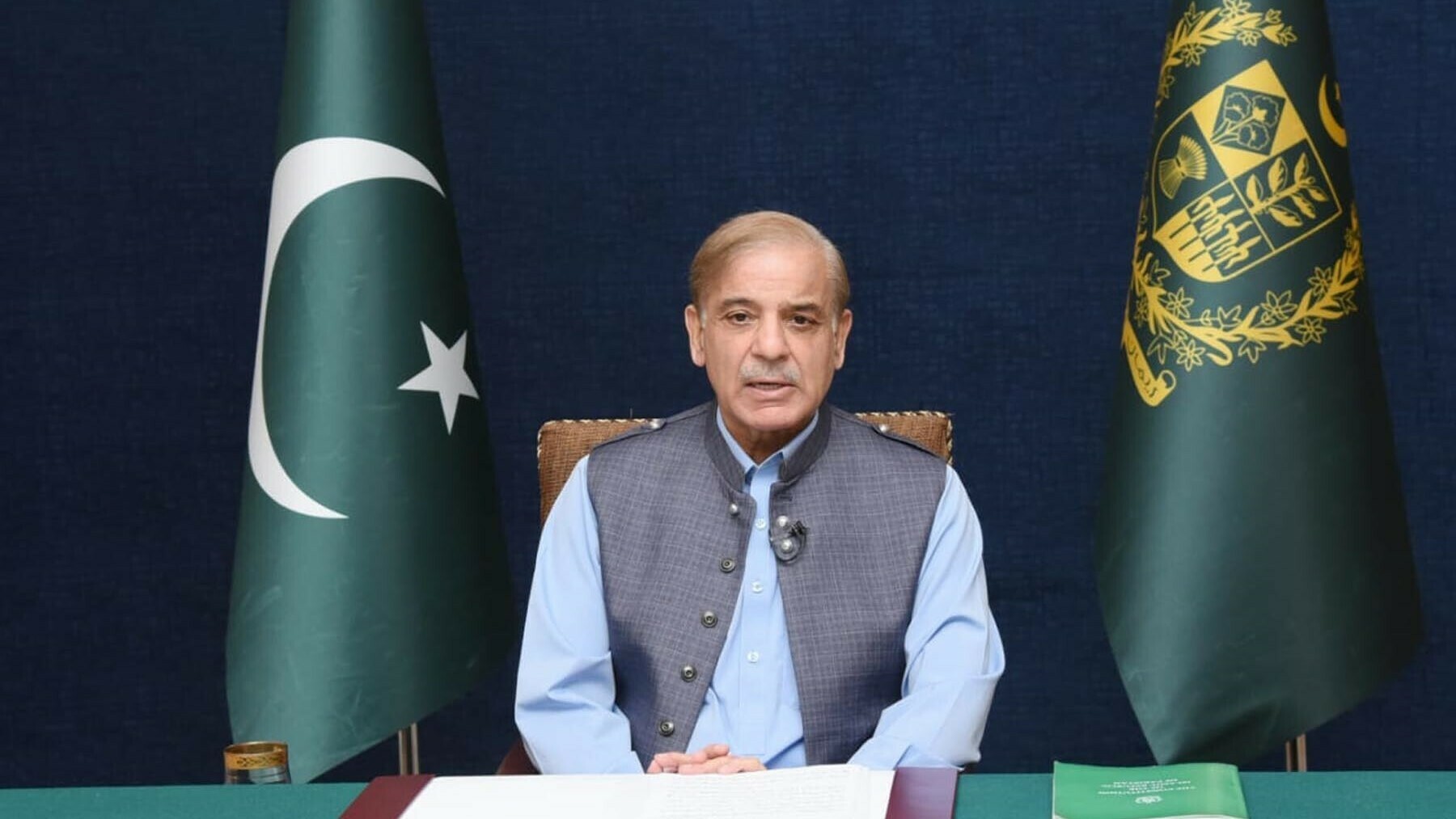 On Saturday, Prime Minister Shehbaz Sharif said that Pakistan wants good relations with its neighboring countries, but the country’s desire for peace should not be viewed as a weakness.

The prime minister, who is in Karachi for a day, said the navy plays an essential role in securing the country’s maritime borders during his speech at the passing out ceremony at the naval academy.

“…I am also proud of the Pakistan Army for making defence impregnable,” he continued.

The prime minister expressed delight at seeing female cadets in the passing out parade.

“You are a beacon for all Pakistani women,” he continued.

When PM Shehbaz arrived in town, Chief Minister Sindh Murad Ali Shah greeted him, and the premier subsequently inspected a guard of honour during the passing out parade at the naval academy.

According to reports, the prime minister met in depth with CM Sindh to examine the province’s overall political and development status.

Aside from that, he met with PML-N and MQM-P delegates.

The MQM-P delegation emphasised the appointment of a governor and the fulfillment of the agreement reached with the PPP when the opposition requested the MQM-cooperation P’s to depose the PTI government.

Later, the prime minister went to Nawabshah to express condolences to PPP Co-chairman and former President Asif Ali Zardari on the death of his mother.