* In a recent conversation, the Indian songstress revealed being targeted by trolls and flak, in addition to receiving rape and death threats after she spoke against Khan 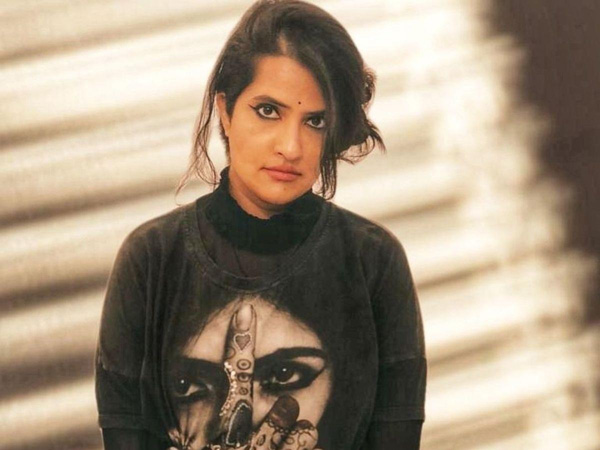 Indian singer Sona Mohapatra revealed getting ‘gang-rape’ and death threats after she called out Bollywood superstar Salman Khan for his statements on more than one occasion.

For the uninitiated, Mohapatra earlier lashed out at Khan for his constant digs at Priyanka Chopra for opting out of the 2019 film ‘Bharat’ and also for his comparison to a ‘raped woman’ in one of the statements.

In a recent conversation, the Indian songstress revealed being targeted by trolls and flak, in addition to receiving rape and death threats after she spoke against Khan in support of Chopra. Recalling the ordeal, Mohapatra stated, “I had gone through the most hideous trolling, including death threats and literally shit being delivered in dabbas (lunch boxes) in my studio, because I had called out Salman Khan for his misogyny and statements.”

The singer mentioned having found her morphed pics on online sites and even received threats of gang rape, adding that it continued for two months until a campaign was launched by the Minister of Women & Child Welfare, for the online safety of women and children.

“It was horrible. And then we realised it was a consolidated digital army that was not necessarily just made up of fans,” she further mentioned. “It further scared away women from being online. It was premeditated. There were a lot of paid bots that were in this whole game. I decided to take it up head-on and it was horrible for my family.”

“It was exhausting and some days Ram would come back to the studio and I would be sobbing on my couch. You’ll see a lot of those swollen looks in my documentary, ‘Shut Up Sona’ because dealing with the constant trolling and the constant negativity was not easy.”

“It’s not something I enjoy for sure. But it is still worth going through because it does slowly change the conversations.”

On the career front, Sona is currently awaiting the release of her documentary, ‘Shut up Sona’, which is slated to release on ZEE5 on July 1.