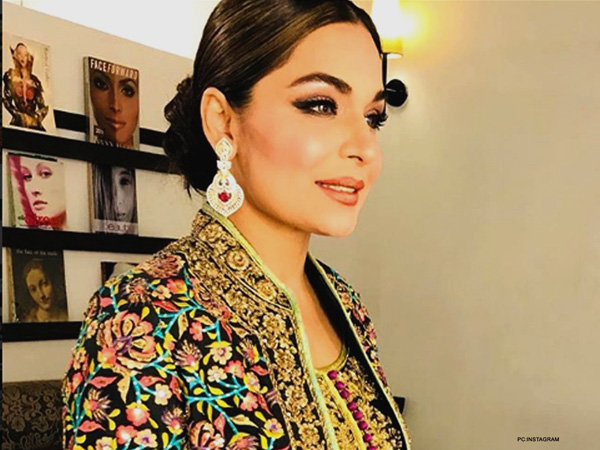 Meera is a versatile Pakistani film actress, model, television presenter, who has been a part of showbiz industry since a long time.

Meera has been a part of various Lollywood dramas and films till date.

Meera is one of those actresses who often remains under the limelight for several reasons. While she has made it to the headlines once again.

Recently, Lollywood diva Meera got emotional at a press conference as she questioned that why Pakistani cinemas are promoting international films, rather than promoting their own local films.

The actress said that her upcoming film did not get a cinema for the screening of her film. While she claimed that this has been done “without any specific reason”.

“Other Pakistani films which were released on Eidul Fitr were removed from cinema houses, why? We don’t want to be a part of headlines but we are not treated fairly,” she said.

“People want us to remain silent and not even talk about it, this is totally unfair. Is this our fault that we belong to and support Pakistani Industry? I have no idea what will happen with our film industry in coming years,” added Meera.