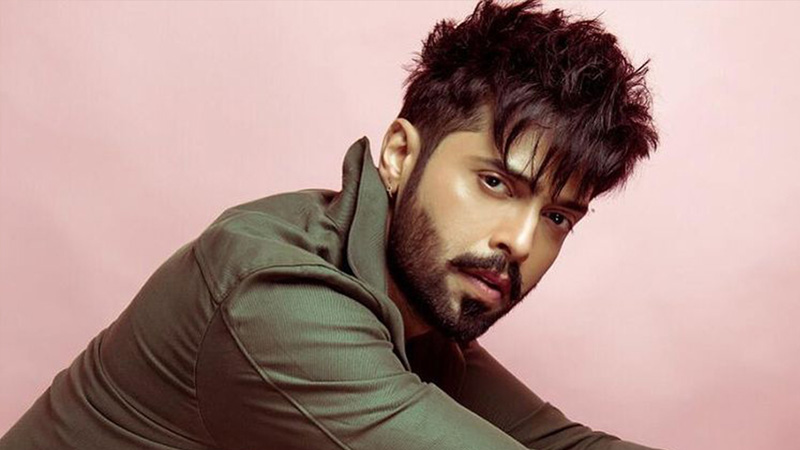 Fahad Mustafa got candid about handling social media trolls saying that he does not consider his followers “family.”

In an interview with Junaid Akram for his podcast, the Actor in Law star addressed the online hate celebrities receive on the social sites.

The 38-year-old actor recalled being trolled over his legs in a picture he posted on Instagram, stating that people started bullying him for having thin legs.

When asked how he deals with the toxic trolling and judgmental attitude of people on the internet, Mustafa replied, “I don’t call my twitter and Insta followers as my family.”

“They are the people who are just interested in your work, don’t take them seriously, I don’t want to engage much with them,” he added.

Mustafa continued: “Old actors had longer careers because their personal life was intact and private, I want my private life as private and I get uncomfortable when I get too much interaction in public.”