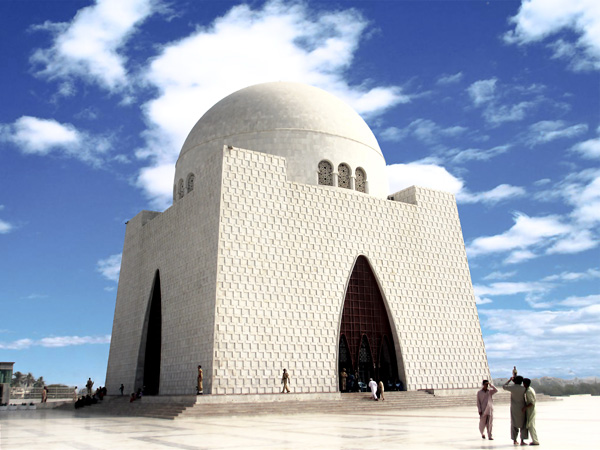 Earlier this week, the Economist Intelligence Unit shared that Karachi is amongst the worst cities to live in the world. As the news picked up in the region, social media was abuzz with reactions on the metropolitan’s dismal rankings in the Global Livability Index for this year. Like all times, Karachites once again took it to Twitter to share their concerns on the news. The city’s ranking has been affected due to poor stability, healthcare, culture, environment and infrastructure. This was determined by the Economist Intelligence Unit in its annual Global Livability Index 2022, which was published on Thursday.