Injury forces Halep out of Bad Homburg ahead of Wimbledon 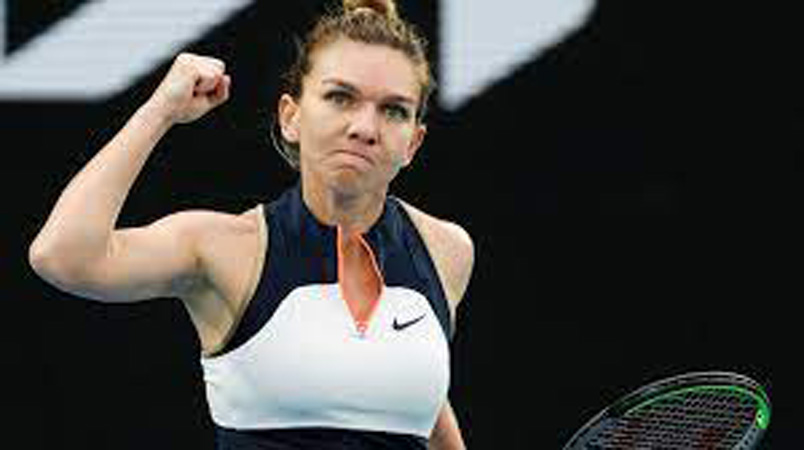 BERLIN: Simona Halep’s Wimbledon hopes suffered a blow Friday when she withdrew from the semi-finals of the WTA tournament in Bad Homburg with a neck injury. Halep, the 2019 Wimbledon champion, was forced out of the grass-court tournament in Germany ahead of the start of Wimbledon on Monday. “I am sorry I had to withdraw today from the semi-final match,” Halep wrote on Twitter. “But unfortunately I woke up this morning with a blocked neck and this is not allowing me to perform to the best of my abilities,” she added, without saying whether she can play next week. In the first round of Wimbledon, Halep has drawn Czech player Karolina Muchova, who reached last year’s quarter-finals. With Romania’s Halep sidelined, her Canadian opponent Bianca Andreescu progressed to the Bad Homburg final on Saturday, the WTA said in a brief statement. She will face France’s Caroline Garcia, who came out on top of a nerve-wracking third set to seal a 7-6 (11/9), 3-6, 7-5 victory over compatriot Alize Cornet in Friday’s semi-final.