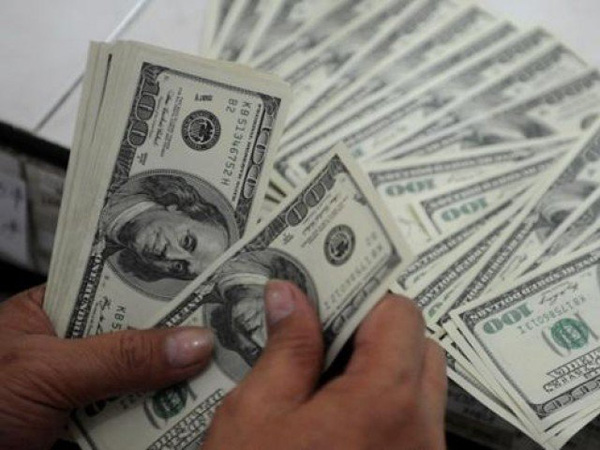 China has deposited $2.3 billion in the State Bank coffers to boost Pakistan’s falling foreign exchange reserves, Finance Minister Miftah Ismail announced on Friday. Earlier, Pakistan had signed a loan facility agreement with a Chinese consortium of banks to aid the depleting foreign exchange reserves and depreciation of the local currency. “We thank the Chinese government for facilitating this transaction,” the finance minister wrote in a tweet after the signing of the agreement that is expected to bolster the country’s reserves and enable it to make import payments while lending some support to the rupee. The development came as a massive relief to economic policymakers after foreign exchange reserves held by the SBP fell below $9 billion as of June 10, with the level staying at less than six weeks of import cover. On Thursday, the central bank data showed that Pakistan’s total liquid foreign exchange reserves clocked in at $14,210.4 million, down from $14,943 million last week. The total liquid foreign exchange reserves are at their lowest since January 18, 2019. The break-up showed that the foreign reserves held by the SBP are at $8,237.7 million. The SBP had said that the decline of $748 million in its foreign reserves in the outgoing week was due to external debt repayments. The SBP reserves are the lowest since October 25, 2019, which means that Pakistan has an import cover of only 1.21 months. Meanwhile, the net foreign reserves held by commercial banks stood at $5,972.7 million. Pakistan had repaid the $2.3 billion commercial loan in March in the hope to get it back in April. However, China had placed a condition that the money could not be used due to weakening of the external sector position of Pakistan.

China also wanted Pakistan to remain committed to the International Monetary Fund (IMF) loan programme. The global lender’s Resident Representative Esther Perez said on Wednesday in a brief statement that “discussions between the IMF staff and the authorities on policies to strengthen macroeconomic stability in the coming year continue, and important progress has been made over the fiscal year 2022-23 budget”. However, finance ministry officials said that the understanding reached with the IMF on the budget would help complete the legislation process before the end of the ongoing fiscal year on next Thursday. 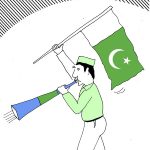 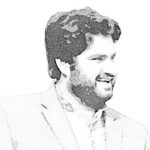