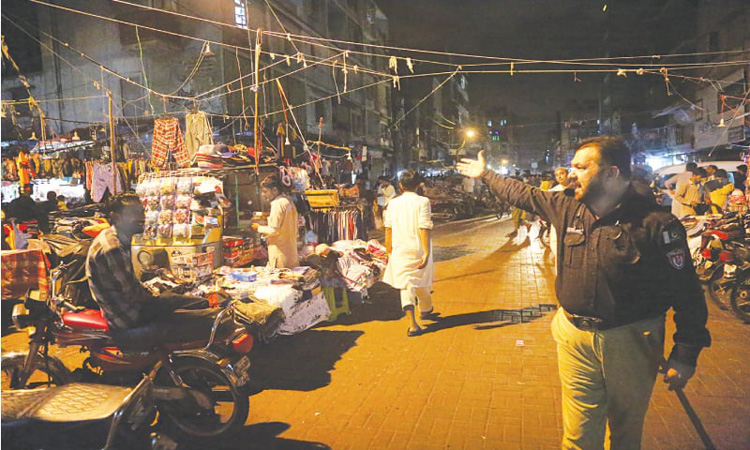 In connection with the energy-saving campaign, the Sindh government on Friday issued a notification to reduce business hours across the province.

The Sindh Home Department further added in the new notification that the restrictions will not apply on Saturdays. However, from Sunday to Friday, hotels and restaurants will be closed at 11pm instead of 11:30pm. All hotels, restaurants, coffee shops, and cafés will be closed by 11pm and lastly, wedding halls will be shut down by 10:30pm. These restrictions will last until July 31.

Exactly a week earlier, the Sindh government had ordered all the markets, shops, bazaars, and shopping malls in the province to close their businesses at 9pm every day in an attempt to conserve energy as the country faces a growing power shortfall. The Sindh home secretary issued the order which took effect at 5pm on June 17 and would remain in force for a month until July 16.

The government had also ordered all the wedding halls and banquet halls to shut down by 10:30pm while all the hotels, restaurants, coffee shops, and cafes had been told to close by 11pm. However, some establishments had been granted exemption from this order. Medical stores, pharmacies, hospitals, petrol pumps, CNG stations, bakeries, and milk shops can operate late into the night.