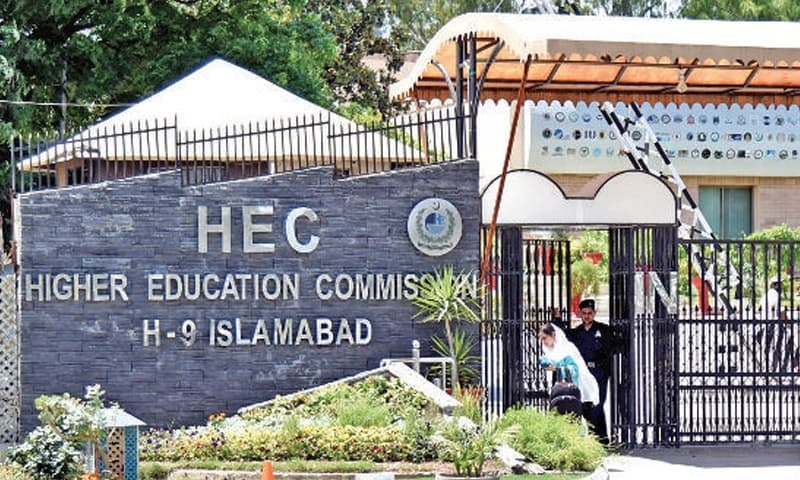 The meeting was attended by senior ministry officials as well.  Speaking on the occasion, the federal minister said that Pakistan faces steep challenges such as Out of School Children (OOSC), lack of accurate data and inadequate training of teachers.

He said that critical projects were underway in collaboration with the World Bank that needs to be expedited on an emergency basis. Rana Tanveer said that the issue of Out of School Children was a top priority that needs urgent focus.

He said that Pakistan also needed state of the art training institutes for teachers. He emphasised the role of teachers in imparting high-quality education to students. The federal minister said that distance learning should be embedded in the formal education system.

He said that it (distance learning methodology) should not only be considered during the emergency situations, as it was used during the covid times, but rather to be treated as a permanent system to allow students to gain education.

He said that it was a cost-effective way in comparison to the traditional system of schools and thus allowed much greater reach.

Country Director of World Bank, Mr. Najy Benhassine acknowledged the role of Ministry of Federal Education and professional trainings in the implementation of the on-going World Bank funded projects such as Response, Recovery and Resilience in Education (RRREP),

He thanked the minister for his relentless support and said that the priorities of the World Bank and the Ministry of Federal Education and Professional Training align.

Najy Benhassine assured the minister that the issues raised by him would be addressed on priority.