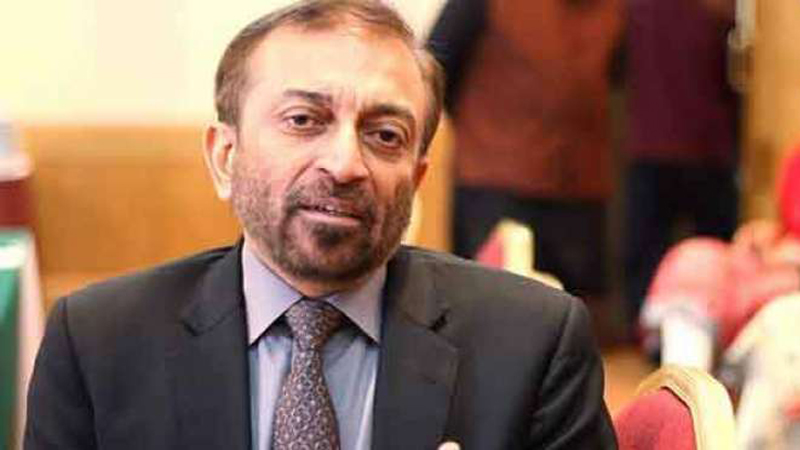 KARACHI: Dr. Farooq Sattar, the leader of the MQM-P organizational restoration committee, filed his nomination papers for the NA-245 Karachi by-election on Friday.

Sattar was unable to personally submit his nomination papers due to the death of his mother. Dr. Nighat Shakeel, a former MNA, submitted the nomination documents in his place.

Sattar contested for the NA-245 seat in 2018, but was defeated by PTI’s Aamir Liaquat.

The seat in the national assembly was vacant following the death of Pakistan Tehreek-e-Insaf (PTI) MNA Aamir Liaquat Hussain.

According to the ECP schedule, the ECP will announce the initial candidates’ list on June 25, and the papers will be scrutinized until June 27. The decision of the Returning Officers will be appealable until June 30.

The returning officer for the by-election has been named as Syed Nadeem Haider. The election for the empty seat in Karachi’s NA-245 constituency will take place on July 27, according to the schedule.