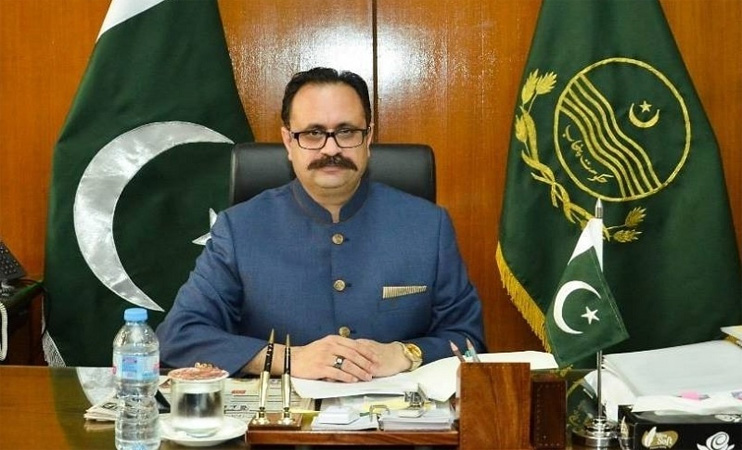 He made the remarks while talking to a delegation of Pakistan Tehreek-e-Insaf (PTI) members of Kashmir Council led by Sardar Siyab Khalid Khan who called on him at Jammu Kashmir house in the federal metropolis on Thursday.

Speaking on the occasion, the Tanveer Illayas said that the constitutional amendments made during the past couple of years have given financial autonomy to the state. He, however, stated that these amendments could not be implemented overnight. He said that different institutions were still engaged to make these amendments more effective.

As far as the funds of the members of the Kashmir Council were concerned, the PM said that there was no doubt that the KC members should be given development funds. He said that more progress on the issue would be made in the next few days.

On the occasion the veteran lawmaker, Sardar Siyab Khalid said that the administrative and financial autonomy achieved by the government in the wake of the thirteenth amendment was worth commendable. He said that it has been a long-pending demand of the people of Azad Kashmir.

He said that financial autonomy was the inalienable right of the government of Azad Kashmir.

He lamented that no funds whatsoever have been allocated to members of Kashmir council. “There is no provision of funds from which they can help an orphan, a widow or a needy person or provide medicine to a deserving patient”, he said.

He said that it was imperative that reasonable funds should be allocated to the members of Kashmir Council. The Prime Minister, on the occasion, assured the members of the Council that of his all-out support and allocation of adequate funds.