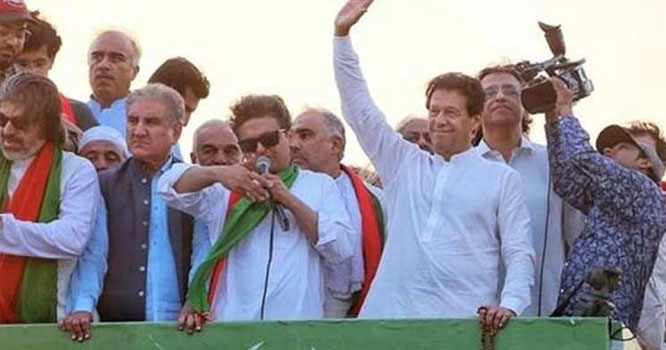 PTI Chief and former Prime Minister Imran Khan has received significant relief as a sessions court in Islamabad granted him temporary bail until July 6 on 15 charges of vandalism committed during his long march on May 25.

The PTI chairman arrived on Friday to attend the hearing on his bail applications for interim relief in 15 cases filed against him on counts of damaging public property and arson events during the PTI long march last month. He appeared in court with his counsel, Babar Awan.

In each case, the judge ordered the former premier to provide bail bonds worth Rs 5,000. He also demanded that the police keep a record of all 15 cases and prevent Imran from being arrested. 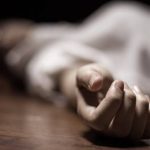