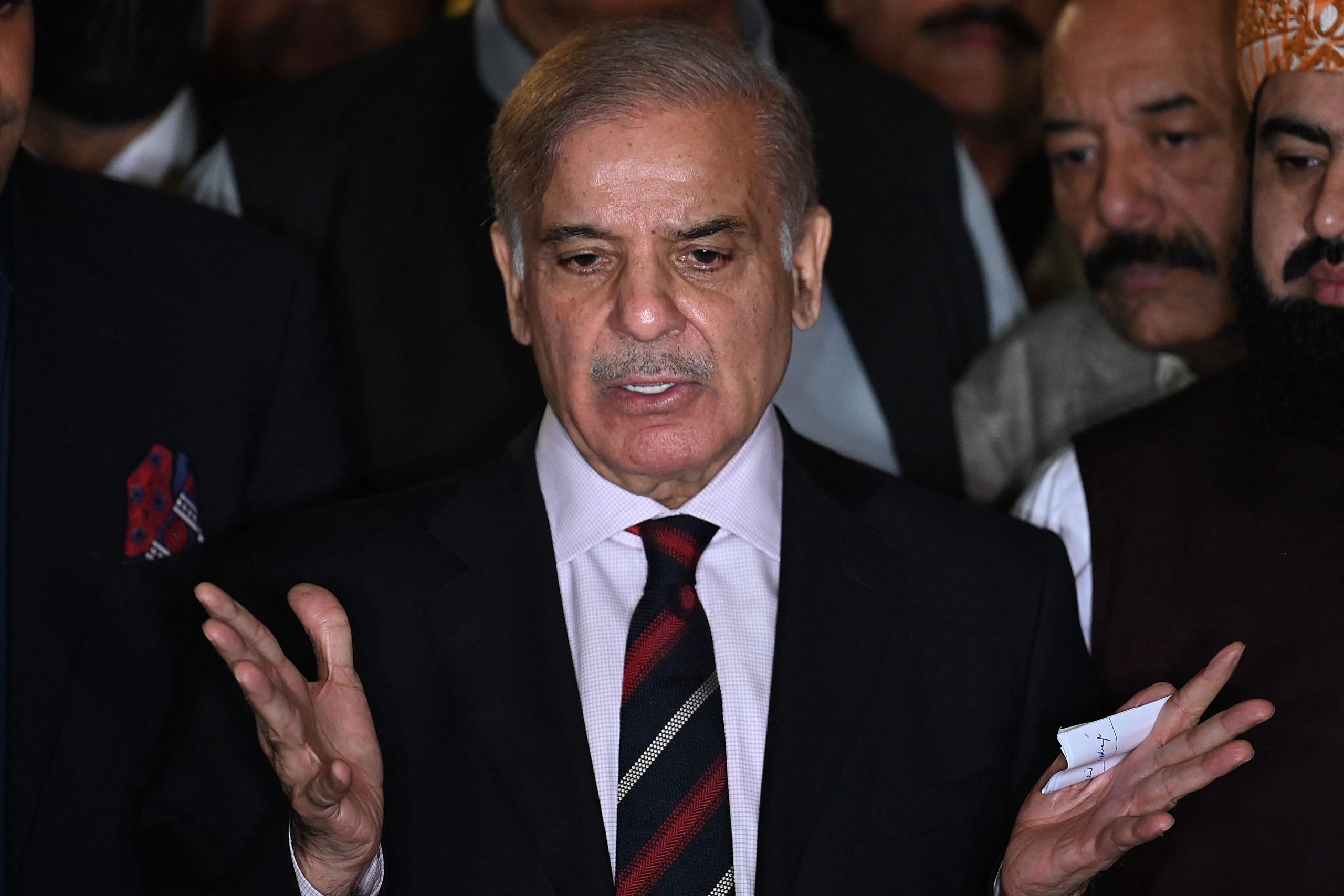 In a phone conversation with the acting prime minister of Afghanistan on Thursday, Prime Minister Shehbaz Sharif expressed his profound shock over the death toll from the earthquake that struck the eastern parts of the country, bordering Pakistan, two days ago on Wednesday.

PM Shehbaz revealed this information via a series of tweets.

Prime Minister told the Afghan acting prime minister that Pakistan stood by the people of Afghanistan in these times of crisis. “The injured Afghans are being provided treatment at Pakistani hospitals,” he said and offered his condolences to the families of those who were killed in the natural disaster.

In Afghanistan’s border regions, up to 1,000 people were killed and hundreds of homes were completely destroyed.